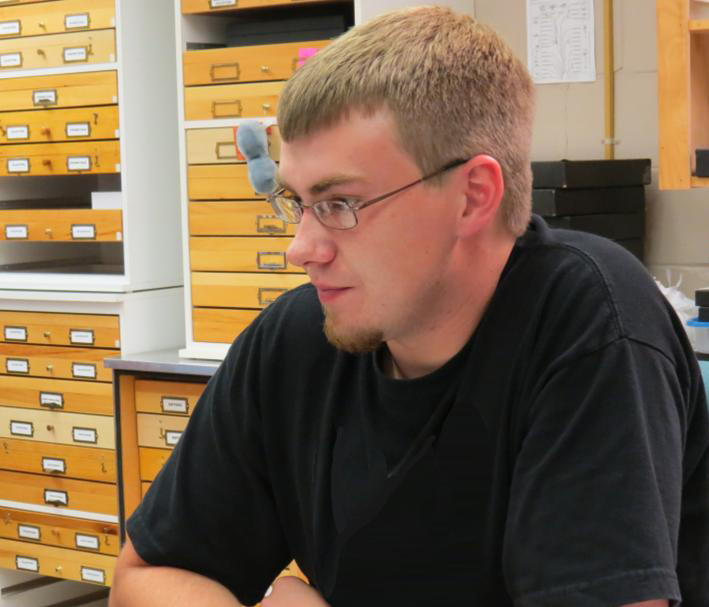 In order to determine if this rainfall transition acts as a biogeographic barrier I will collect bees from both the winter and summer rainfall zones and combine these data points with existing collection records. After I determine the phylogenetic relationships with select genera I will utilize VIP (Vicariance Inference Program) to determine if there are disjunct sister species located on either side of the before mentioned rainfall transition. 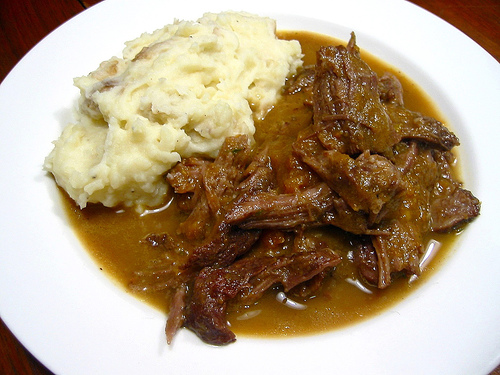 It does not get any easier than this. Cook your preferred meat any way you like it. Boil the potatoes and mash them with milk and butter. Cover both the meat and potatoes with gravy then serve.

As part of my undergrad research I collected bumble bees all over Cape Breton Island. One sunny day I accidently walked onto someone's private property. I was greeted by the owner with a rifle, which he claimed was for hunting deer (it wasn’t hunting season). I learned two very important things that day. 1) I don’t like guns being pointed at me. 2) You should always receive the property owner’s permission before sampling on their land.