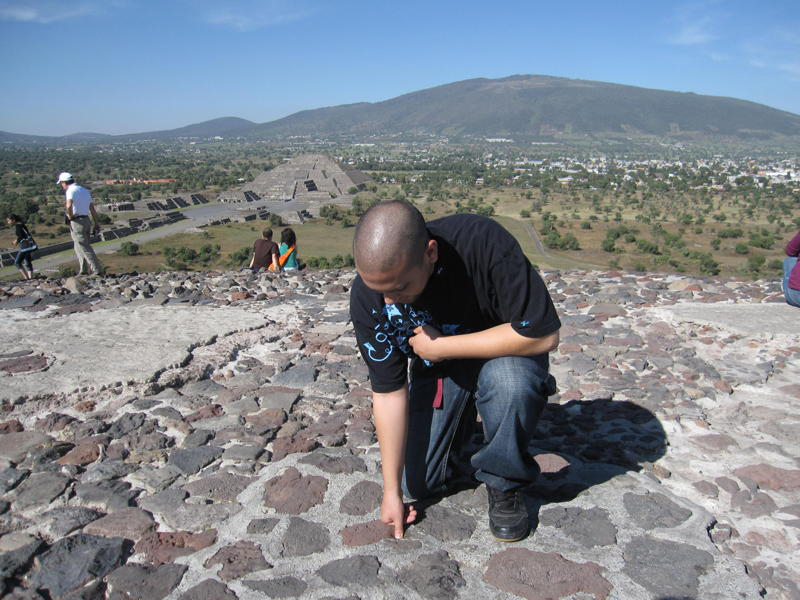 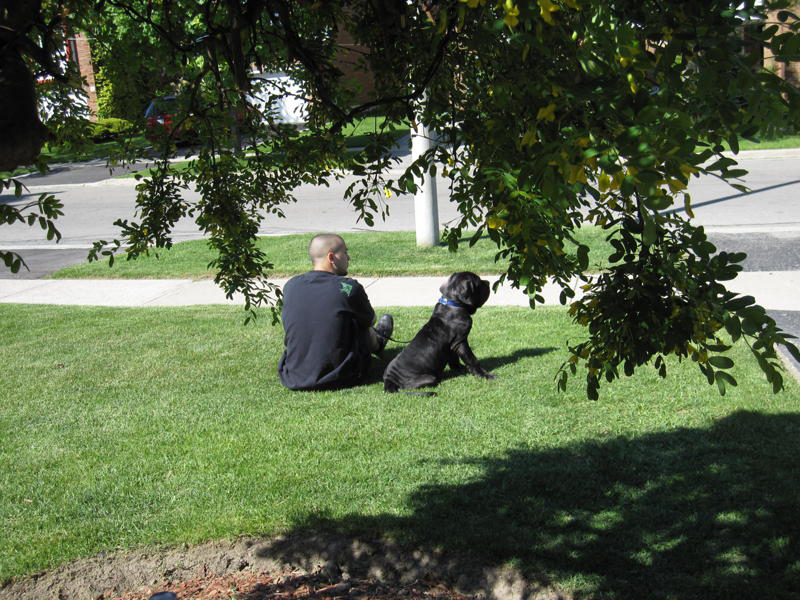 I am primarily interested in the taxonomy and systematics of bees - although a little ecology never hurt anyone. My MSc thesis research is focused on clarifying the taxonomy of the cleptoparasitic bee genus Coelioxys in Canada. Ultimately, this revision will serve as to improve our knowledge on this group as well as produce an interactive web based key for the identification of the species occurring in Canada.

Bees of the genus Coelioxys, like many other cleptoparasitic bee groups, are relatively poorly studied in terms of their species-level host associations, nesting behaviour, physiology, and in many cases uncertainties pertaining to species level classification still exist. These bees are represented by over 480 species worldwide and are most abundant in South America. In North America, north of Mexico, there are about 44 species, 14 of which have been recorded in Canada according to Michener (2007) - however recent sampling in the Territories and Western Provinces has already added to this number. Generally between 4 and 22 mm in size these bees are most often black or dark brown, although many have red markings, and the females possess a distinctively tapering metasoma.

Works by Mitchell (1973) and Baker (1975) on the subgeneric classification of Coelioxys in the Western Hemisphere and Nearctic regions, respectively, are in large part heavily centered on North American species. However, the classifications presented in those works have since been revised, and many subgenera have been synonymised by Michener (2007). Currently, no keys are available that encompass all of Canada, and no taxonomic studies of the Coelioxys in the Western Hemisphere has incorporated genetic data to facilitate species determinations. With an extended summer field season coming up and the combination of morphological and genetic (mtDNA) data my work will accomplish both of these.

In addition to my work on Coelioxys I have also been continuing my undergraduate work on barcoding the bees of Thailand. Part of this work in conjunction with the TIGER project has led me to a rather odd group of Rophitiine bees, Systropha, which (time permitting) may lead to some interesting phylogenetic work. 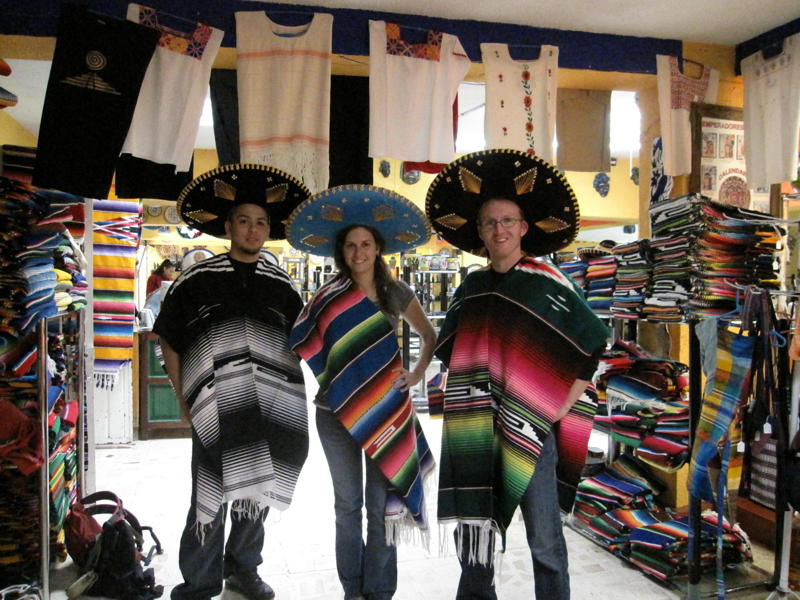 Actually has nothing to do with this poncho pic, but thank god Lincoln doesn't wear a watch.

Once I dropped a tray of type specimens Laurence was working on. They were all broken up but I glued them back together. I'm not sure I got the right heads with the right bodies ... but oh well. Laurence hasn't noticed yet. he he he.