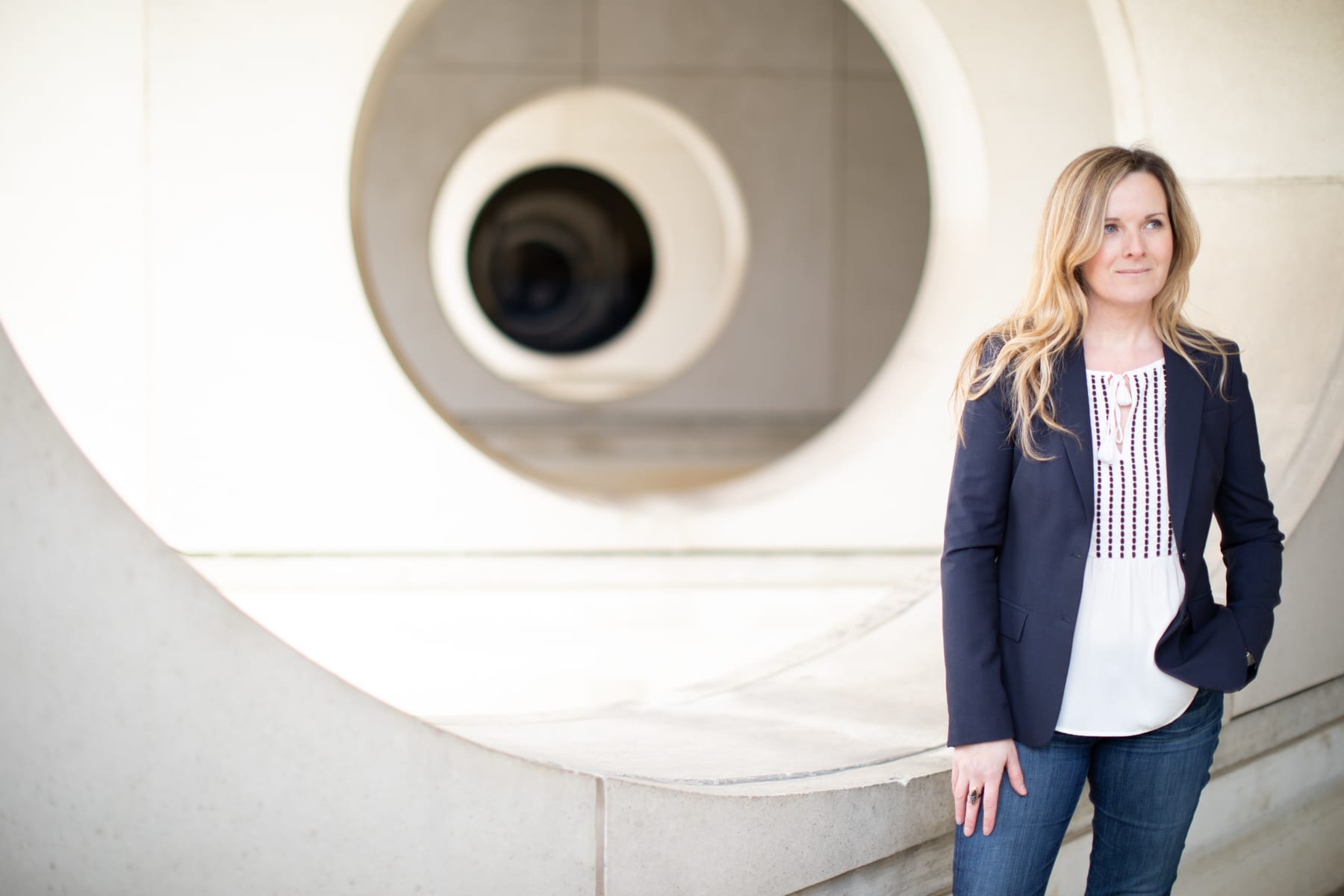 “Looking at my life, I never thought I would be a refugee. In the early ‘90s there was a war in Bosnia. In 1992, I was thirteen and we had to leave the country overnight. The situation was getting really bad and I left with my sister and my niece who was eight months old at the time. We fled to neighbouring Croatia who was taking some refugees of the Bosnian war. We spent about thirteen months there alone while my parents and other four sisters stayed behind in Bosnia. So, we were separated, and it was tough. We had to pick up and leave Bosnia overnight and we went to a foreign country...you're lost. Especially for somebody who was only thirteen.

After just over a year, because of the political situation between Bosnia and Croatia, we had to leave Croatia. So, that was an issue on top of another issue, because European countries were flooded with Bosnian refugees they were not accepting more. So, the only option we had was to go to Pakistan. There were 360 of us in Croatia; a city called Makarska for those 13 months. But when we had to leave and go to Pakistan, we had no passports so the president of Pakistan sent two airplanes, chartered airplanes for us. We were picked up June of 1993 and I spent 12 ½ months in Rawalpindi (closed to the capital Islamabad) Pakistan.

I was fourteen and a half and by then we were reunited with the rest of my family; my parents were with me, my other three sisters, except one who actually went to Germany and she was a refugee in Germany. She was married, so she left with her husband.

I didn't even realize what was happening being at that age. I still like to read news from Pakistan and given the world situation that we all are in these days, I always kind of relate myself to them, because they saved our lives.

When we were preparing to leave Pakistan we had the option to go to the United States, Australia or Canada. My parents decided to come to Canada, because they'd done some research and we already had a relative that would connect us to another relative here. There were about twenty-six of us Bosnian refugees that came to Canada at the same time; about five different families that were accepted when we applied.

Canada is my country now, I called it my country because I’ve spent more time here than I had spent in Bosnia, even though I call myself a Bosnian. But I still think this is my country and almost like I feel like I was born here.

Having been a refugee, now I feel like I’m tough. I thought I would live rest of my life in Bosnia, you know? But I didn't. I don't know what life is going to bring to my son, but I just want him to be strong, I want him to take anything that comes his way and not dwell on it; take it and move on. I just look at life and I take it and I'm like OK, this is what it is. You face it and you move on. I think it's shaped me to be a better person, a stronger person going forward. I try to be positive and my colleagues always say, “Elvisa, you always see the positives,” and I’m like, isn’t that the whole point?”