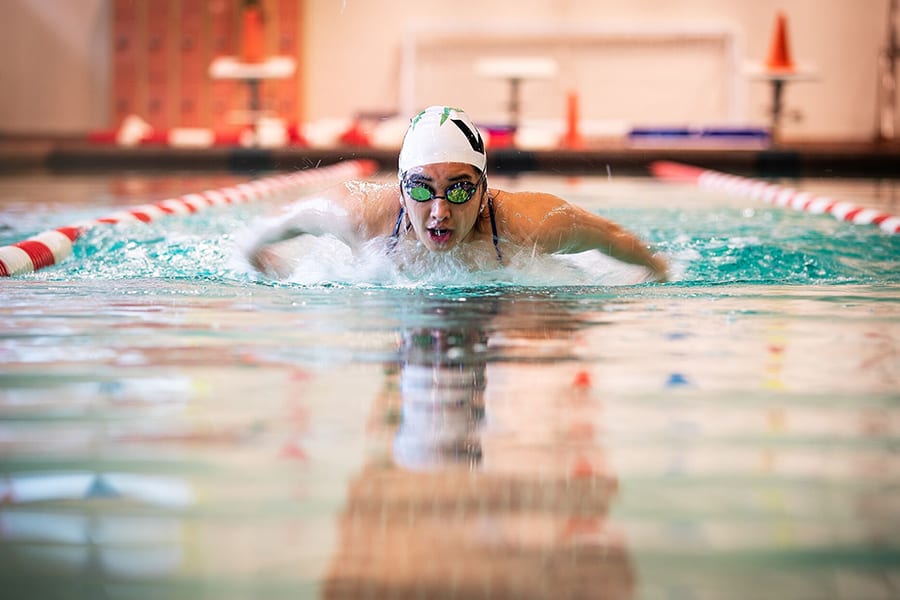 “My mom was thirteen and my uncle was twelve when they escaped Vietnam. My grandma took the two of them and they all escaped by boat. They were refugees in Thailand for a couple of months and then they moved to Canada afterwards. My grandpa on my mom’s side died in the Vietnam war when my mom was only one year old. My grandma was pregnant with my uncle.

My parents happened to immigrate to Canada in the same year, but didn’t know each other. They were part of the young people that escaped the country in 1980. About five or so years after the Vietnam war.

My dad came over with his dad, my grandpa. They were trying to escape because, both my uncle and my dad would have been enlisted in the Vietnamese army as soon as they turned sixteen. My grandma stayed back with his three younger siblings and eventually were sponsored to come over.

They all knew they wanted to leave Vietnam as soon as it fully turned communist. Canada was a fresh start for them.

My parents met in their first year of university. In Edmonton. They both graduated from the University of Alberta. They’re coming upon twenty-four years, this July.

My parents are always there and they’re always my biggest fans and my biggest supporters. Growing up, they definitely had me focused on my studies – number one. But they always told me about how they grew up, just playing sports recreationally. My parents are not the most athletically inclined but they met in their first year of University and their thing to do together was badminton on Friday nights. Like, throughout their whole degree. Friday nights were literally their only break from their seven day study schedule to go play badminton. They found so much joy in that. And then growing up, my mom was always on – she was, like, one sport onto the next. If it wasn’t swimming, “that was okay. It was like, “let’s find something else”, and she was always the one to be, like, “do you want to go on a walk,” or, “Let’s go play badminton”, “let’s go and do this or that”. She was big on always moving. So, I think that had a huge influence on me growing up. It didn’t make sense to not be active.

So now I’m a very active exercise person. Not just for sport, but I just feel like it’s really important in your life to be active and I just wanted to do more with that. Instead of have it as a hobby, I wanted to make it my life. So, I thought kinesiology was the only thing that made sense for me.

University has definitely had its ups and downs. First year was hard just because I am so used to having my parents always there – I didn’t know what it was like to be without them; me here in Toronto and them in Victoria, B.C., but I think that we’ve gotten closer because now if I want to talk to them, I have to call them. So I’m always on the phone with them and they’re always excited to hear about my life here.

But I think it’s really the little moments throughout university that make it - like my personal training clients and working with people and just seeing like how big of a difference I can make in somebody’s life. It’s a bunch of little pushes here and there. I just took a class called Exercise Therapy for Chronic Diseases and it was like – it was that course for me. I was leaning over the table, with my heart was just racing. I didn’t miss a class. It’s just little things like that, that, throughout my degree, that keep pushing me.”