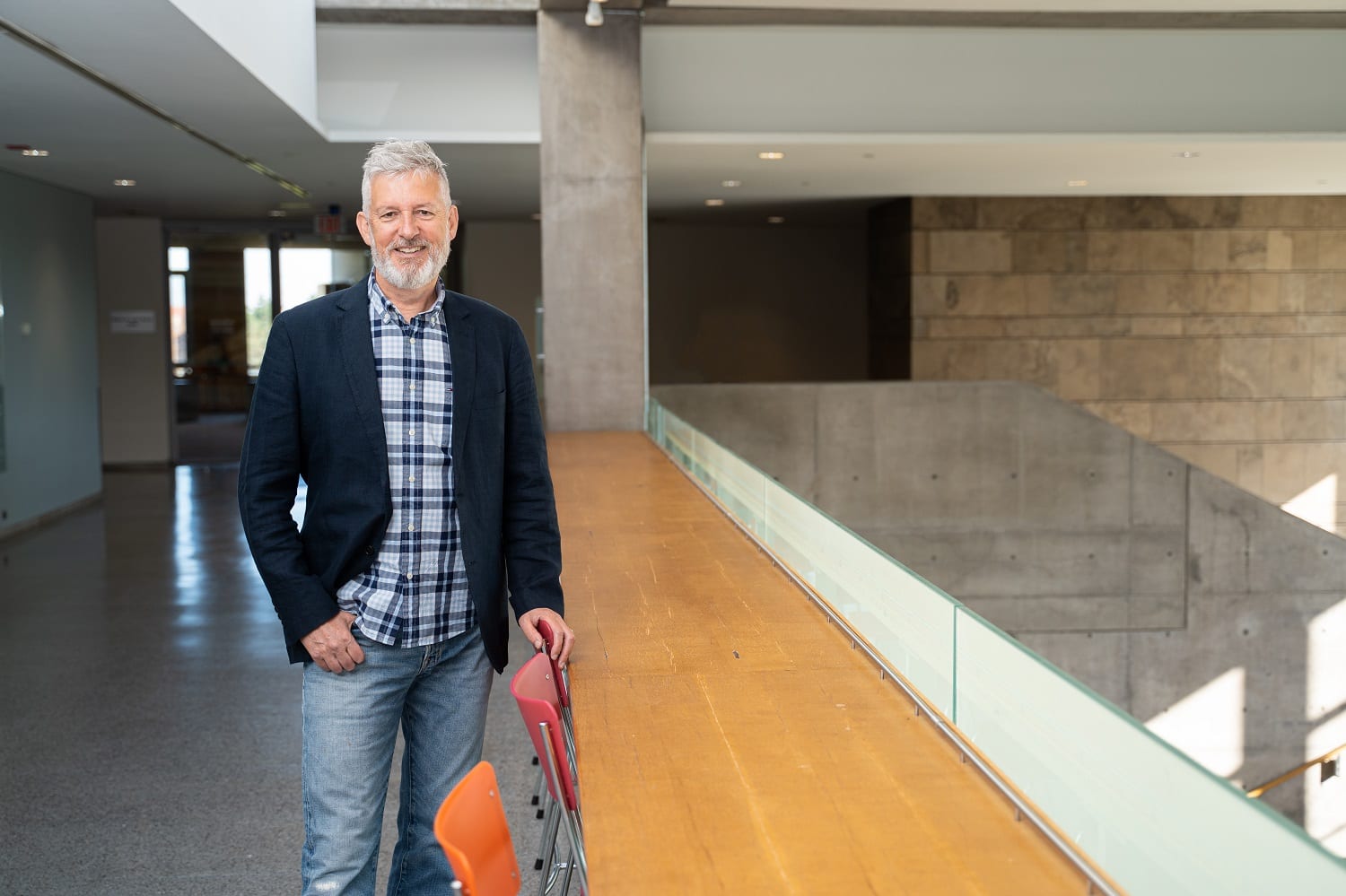 “I was quite upset following the last US presidential election, especially at how all media had become labeled as ‘fake news.’ The message was that nobody can believe anybody anymore, everything is just a matter of opinion, facts and evidence don't matter. This is the message that was being shared. I felt that the whole point of academic research was being called into question. If everything is just a matter of opinion, why are we wasting so much effort trying to come up with well-reasoned, well-supported arguments in our academic papers?

I found it very helpful to talk to other researchers who understood the importance of continuing to try to set the record straight with well-founded research. Many were able to articulate really clearly why their research mattered. And through those conversations I realized that these are the kinds of professors who need to be heard from somehow. And it was by connecting to my colleagues that I realized there are so many fascinating, amazing researchers out there.

That was kind of how the podcast came about. And I realized that it wouldn't succeed unless it was a global podcast, talking to professors from all over the world.

I go into these episodes as someone who's a trained academic but not an expert in their field. I read their paper carefully and ask them questions about how they structured the paper, and how they conducted this study. It gets at the challenges that a professor faces when they're trying to do research. I also explore the use of theory. Like, what is the role of theory and how do they go about gathering the data and then theorizing it?

Today, it's not enough to simply do research and publish it in academic journal. Professors must show why their research matters and the impact it has. So, the podcast features researchers who already have an active public voice, whether it’s on Twitter, in policy-making circles, or right in the local community. I find these professors are really comfortable talking about why their research matters.”

Podcast or Perish gives people an insider’s view on academic research. The podcast will launch on September 9th and new episodes will be shared every second week. They will feature professors studying ecology, economics, botany, marine biology, concussions, accounting and everything in between.