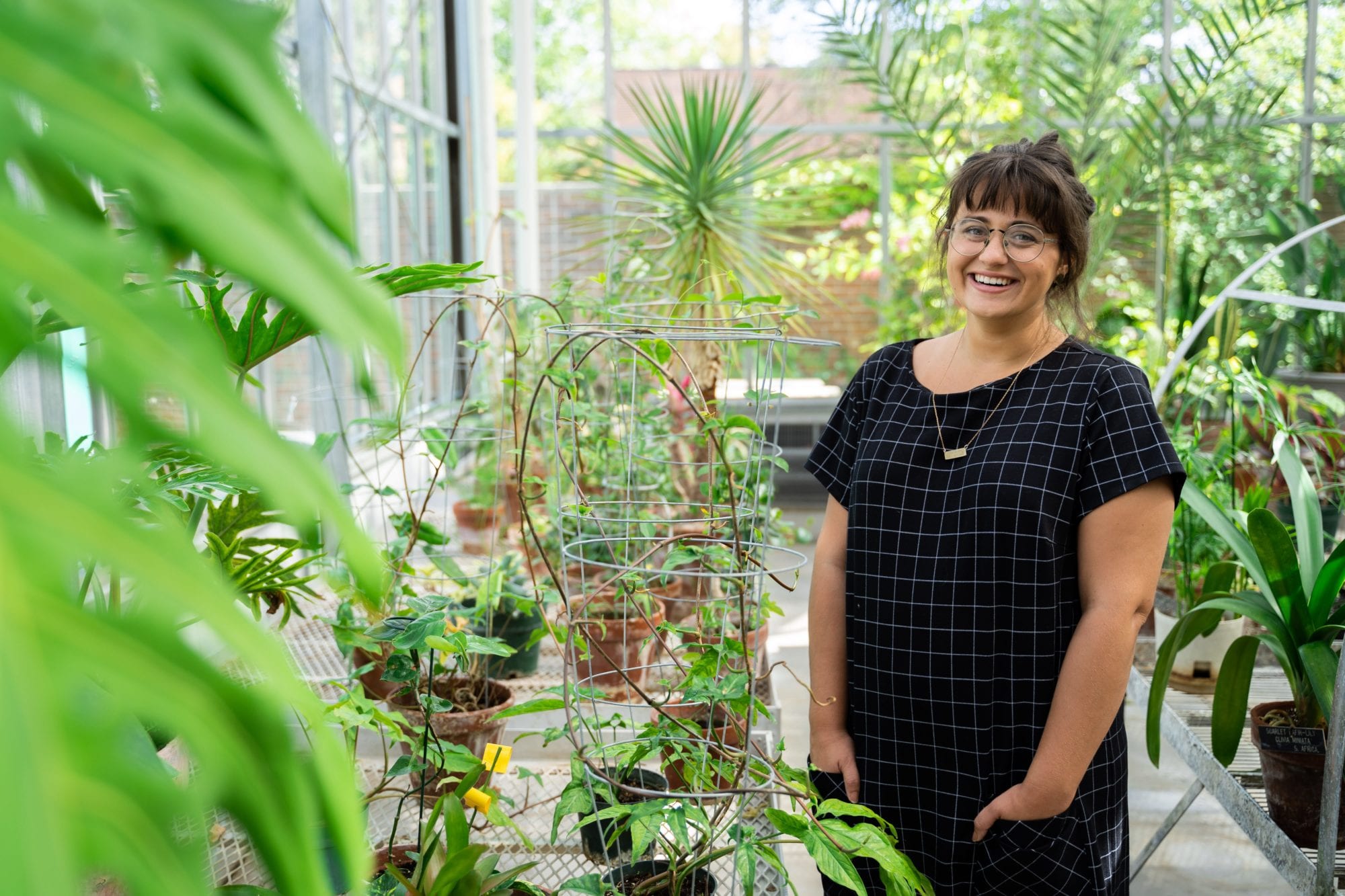 "I was born in rural Indiana and lived on a large plot of land. We weren't farmers, but it was far enough from developments that I had a lot of natural influences. Nature was like my toys, the pinecones, and feathers, and seeds that explode when you touch them. Like most ecologists or biologists in general, I was exposed to nature at a young age, and that opportunity sparked my passion for nature and discovery.

That is one of my earliest memories of why I wanted to become a scientist. Flash forward to today and I never thought I would be working and doing environmental research in deserts of all places. People always ask me why I would ever want to work  in this harsh environment, but they don’t realize how diverse deserts are. Who could blame them, I didn’t realize either! But these ecosystems aren't the wastelands that you see in old western movies, there's so much unique and fascinating life. And much of that life is dependent on the reproduction of plants in that area.

Just because a plant isn't a tree in the rainforest, that doesn't mean it's not a valuable part of the ecosystem. That’s why I’m looking at cacti as homes for all sorts of wildlife in deserts. But when these plants are destroyed due to human activity like climate change or human development, the desert ecosystem becomes disconnected. This is why we see more endangered species struggling to survive in areas they’ve adapted to thrive in over millions of years.

My current research looks at how cacti play a very important role as infrastructure for other plants and animals, and how they reproduce and spread over a landscape. Cacti can clonally reproduce, meaning that they'll drop a branch and that branch will grow into a new individual (try it at home!). But that happens right next to it, and is genetically identical to the mother cactus. Instead I want to see how cacti are sexually reproducing with another across the landscape to diversify the population. And I’m especially curious if birds, which can travel far distances relative to lots of other animals, play a big role in cactus reproduction via pollination or seed dispersal. And especially, what makes a cactus attractive to birds that might be able to help them reproduce?

Thinking of ideas is all well and good, but actually conducting experiments that answer those questions is another matter. While in the California desert this summer, the cacti flowers weren't blooming because it was unseasonably cold. For the experiment, I needed flowers, so I drove 4 hours to buy 100+ fake flowers and pinned them to cacti. Luckily, within seven minutes birds started to visit these fake flowers. Luckily, the real flowers did end up blooming before I left, but surprisingly, birds had no interest in pollinating real cactus flowers. Why do they only care about fake flowers?

There's a lot to explore with these findings and why birds go to fake flowers, but not real ones. But the answers could help better understand how to save these environments.

I hope to shed light on the idea that deserts are valuable and worth protecting as much as other landscapes we see highlighted in conservation efforts. That sense of activism and working towards something bigger than myself is really driving my work now. And hopefully it's worth it, so we can further understand how to keep cacti, wildlife, ecosystems, and our world at large safe."