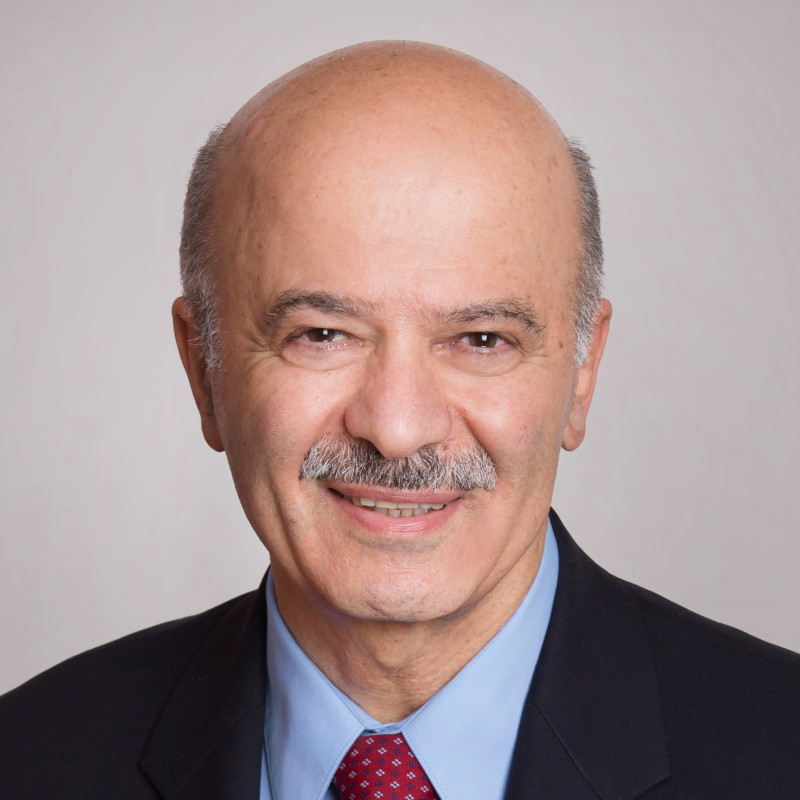 Dr. Reza Moridi served as Ontario Minister of Research, Innovation and Science, and Minister of Training, Colleges and Universities. He was first elected to the Ontario Parliament in 2007 and re-elected in 2011 and 2014. He is a Senior Fellow at Massey College, University of Toronto and Honorary Adjunct Professor at Shandong Normal University, China.

As a member of the Ontario cabinet, he launched the single largest modernization of the Ontario Students Assistance Program (OSAP) by making tuition free for students from low and middle income families and helped establish the York University campus in Markham, eCampus Ontario, and Université de l'Ontario Français, the province’s first stand-alone French language university.

Dr. Moridi also initiated the establishment of Campus Linked Accelerators in all Ontario universities and colleges and secured substantial funding for MaRS, helping it to thrive as one of the largest innovation commercialization hubs in Americas. He was instrumental in the establishment of the Ontario Institute for Regenerative Medicine and Vector Institute for Artificial Intelligence, and advocated for further internationalization of Ontario’s academic and research institutions.

He was a Charted Engineer (CEng) and Chartered Physicist (CPhys) and was elected Fellow of the Institute of Physics (FInstP) and admitted as Fellow of the Institution of Engineering and Technology (FIET), UK, for his original contribution to physics and engineering. He has received numerous awards and recognitions for his extensive professional, community and humanitarian work. Dr. Moridi is a graduate of Tehran University, Iran (BSc and MSc) and Brunel University London, UK (MTech and PhD).

Back to Dean's Special Advisory Board