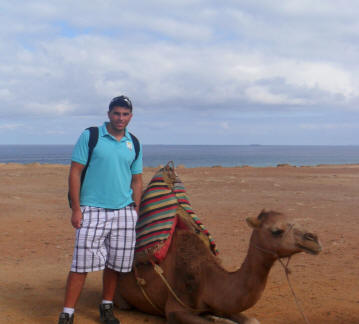 Currently, Armando is examining and comparing levels of genetic diversity in O. caerulescens throughout its native and introduced range; Europe and North America, respectively. Results from this project may provide information on the ability of O. caerulescens to thrive or succumb in an environment where it has little evolutionary history. 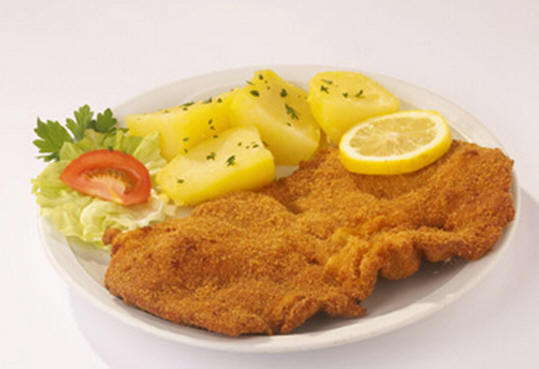 No clue, call my mom.