Colonialism has been defined as systems and practices that “seek to impose the will of one people on another and to use the resources of the imposed people for the benefit of the imposer'' (Assante, 2006). Colonialism can operate within political, sociological, cultural values and systems of a place even after occupation by colonizers has ended. Colonization is defined as the act of political, physical and intellectual occupation of space by the (often forceful) displacement of Indigenous populations, and gives rise to settler-colonialism, colonial and neo-colonial relations, and coloniality.

Settler-Colonialism is a form of colonization in which outsiders come to land inhabited by Indigenous peoples and claim it as their own [in perpetuity] (Tuck and Yang, 2019). This means that settler colonialism is not just a vicious act of the past; it exists as long as settlers are living on appropriated land, as is the case in Canada (Hurwitz and Bourque, 2014). Distinctions between colonialism and settler-colonialism are evident when examining the historical capture and forced enslavement of pan-African individuals who were brought to Turtle Island. In speaking to the ways in which colonialism as a form of conquest is co-constituted by the genocide of Indigenous people and the enslavement of Black people, Black studies scholar Tiffany Lethabo King (2020) invites us to make space for Black studies and histories in white settler colonial studies. In doing so, King (2020) considers possible conversations and engagements among scholars in Black studies, Native studies, ethnic studies, settler colonial studies, and other critical discourses when we return to the logics of conquest. Nonetheless, all non-Indigenous individuals benefit from the white, settler-colonial state as it stands today (Hurwitz and Bourque, 2014)

Colonization did not only occur through physical seizing and displacement of peoples from land, but also through the colonization of minds (Assante 2006). Coloniality refers to the control and management of knowledge by “universals” of Western modernity, Eurocentrism and global capitalism (Mignolo &Walsh, 2018). As such, Eurocentric knowledge and practices are deemed neutral, universal, and apolitical, and have led to the erasure of entire knowledge systems. Imperial and colonial practices have created “truths” of the colonizers’ stories, gazes and accounts of the Other, that are reinscribed in ideologies, discourses, institutions, scholarship, and imagination (Smith, 1999).

In critiquing the logics of colonialism and coloniality, we consider the following:

1. Cognitive imperialism: In repudiating other knowledge systems, “cognitive imperialism denies people their language and cultural integrity by maintaining the legitimacy of only one language, one culture, and one frame of reference” (Battiste, 2005).

2. Knowledge production, the pursuit of knowledge: The idea that something does not exist unless it is “discovered”, particularly by those who have the positional power, identities, or titles to legitimize the “discovery” (Patel, 2016). From this frame, knowledge is seen is property to be discovered and owned.

3. “Natural” order: Colonial projects associate the “truth” of human-ness and the differential value of human life with on one’s proximity to more/less desirable land and one’s ability to own land, which serves as justification for a “natural” order (Wynter, 2003).

4. Fragmentation and separation: In seeing ourselves as separate from each other, the living and non-living, and the past and future, we create the conditions for dehumanization, conquest, imposition, power over, violence, environmental degradation, genocide and slavery.

By disrupting colonial approaches to leadership, we consider several questions:

Wynter, S. (2003). Unsettling the coloniality of being/power/truth/freedom: Towards the human, after mam, its overrepresentation—an argument. CR: The New Centennial Review, 3(3), 257-337. 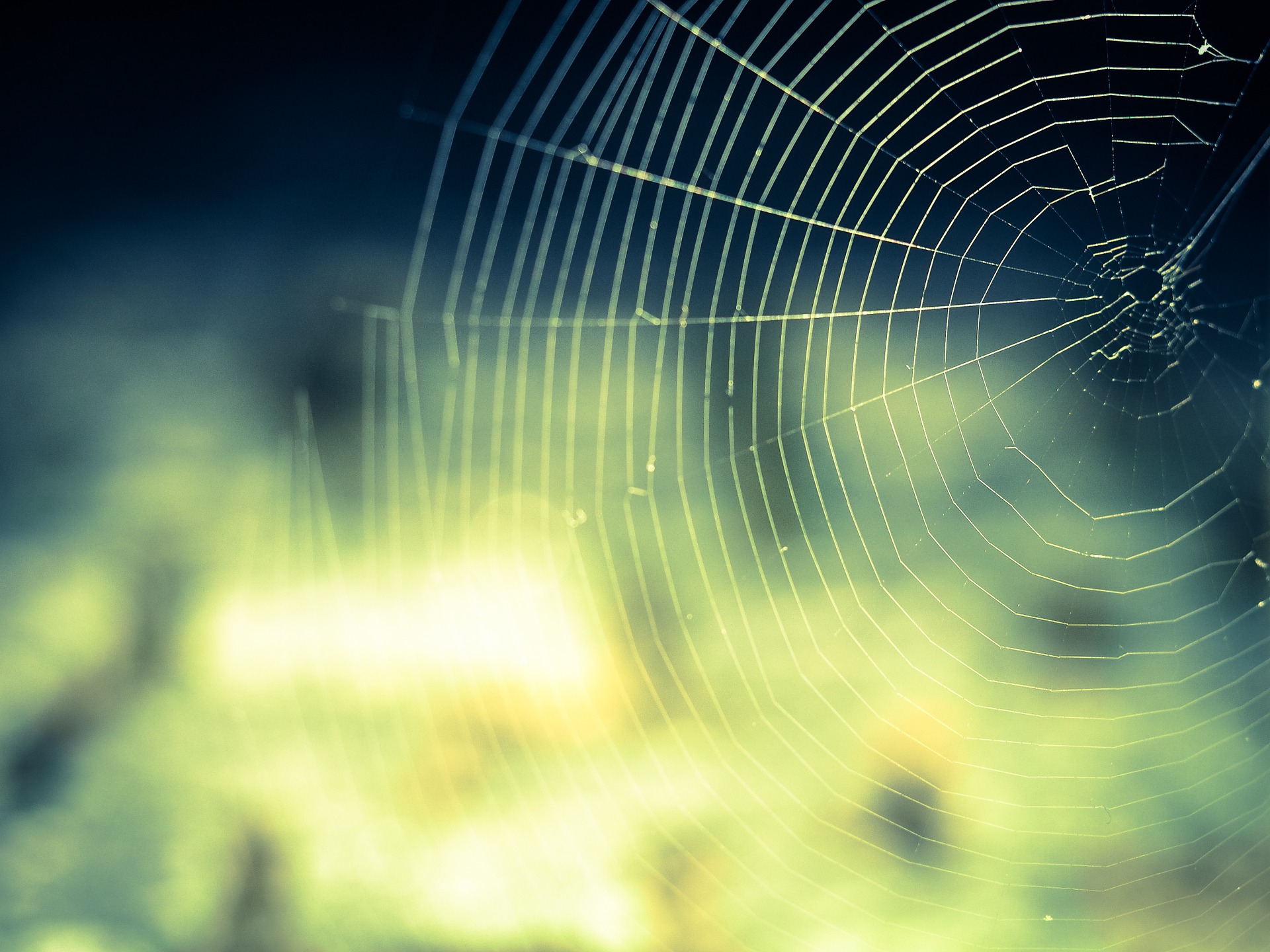