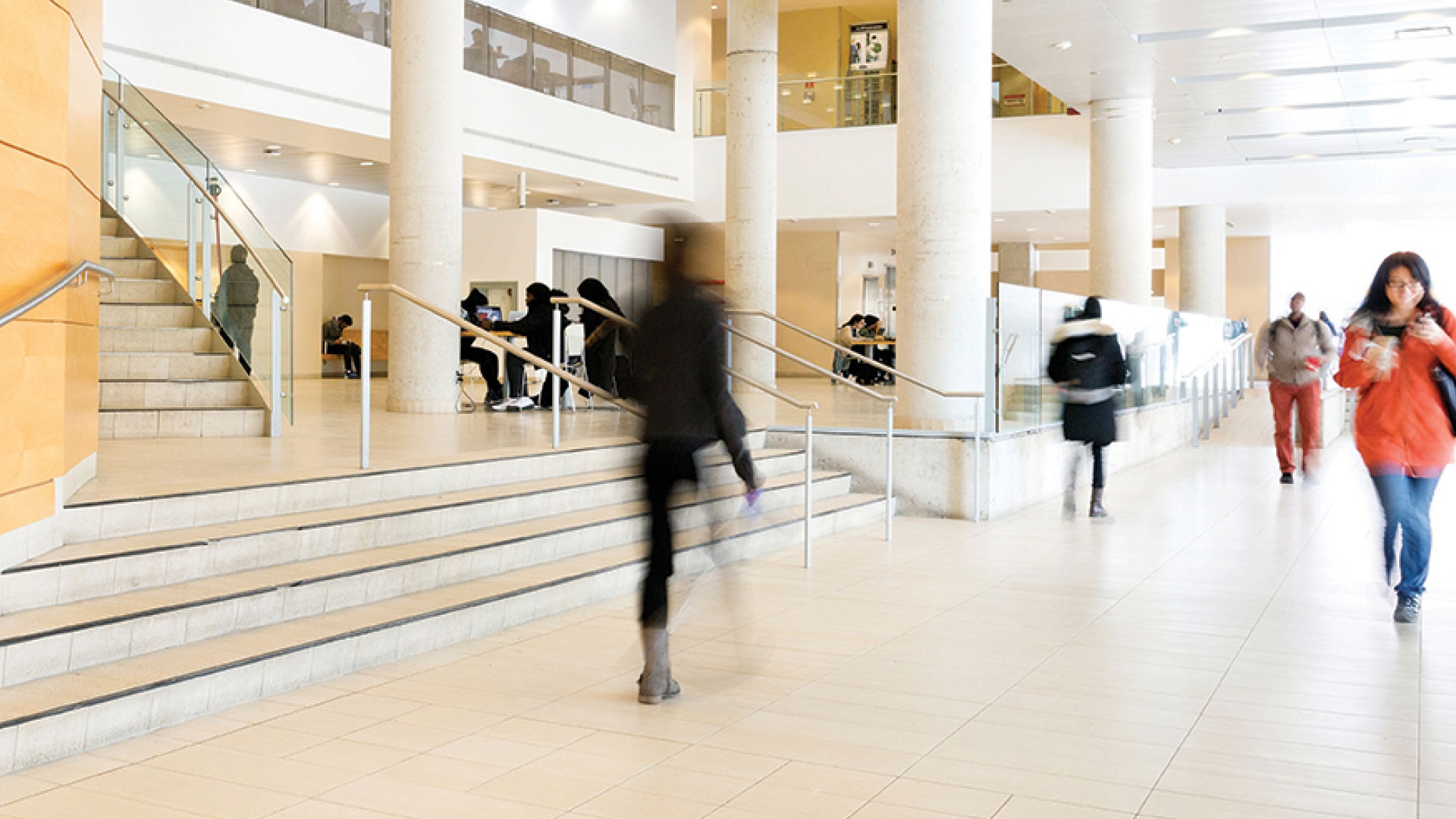 Knowledge for the Future

As the world transforms and new challenges present themselves, York responds by generating knowledge, ideas, and innovation. Through increased research productivity across all levels of the university, we continued to expand our understanding of the world and the complex issues it faces, including the pandemic and its societal impacts. 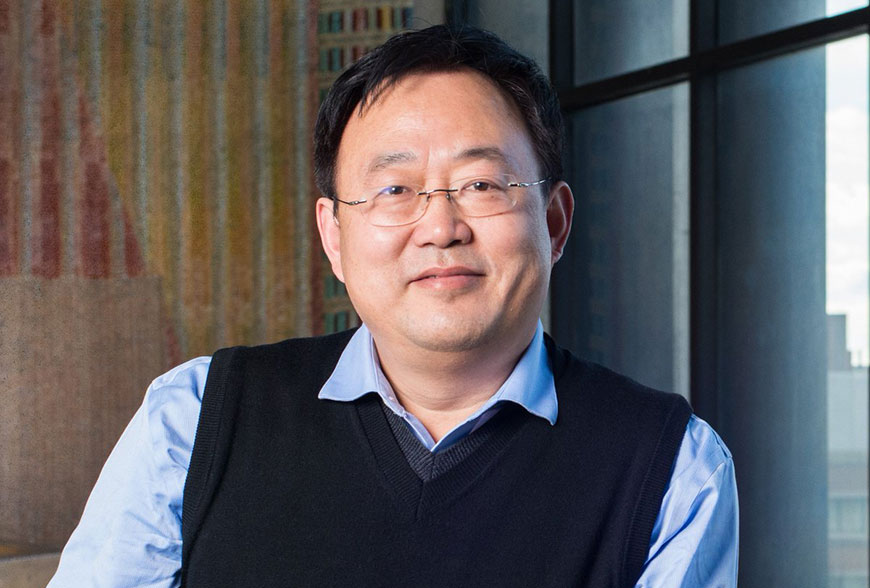 Fighting COVID with math and models

The federal government awarded York researchers more than $5 million for two projects that use computer modelling and mathematics to further our understanding of infectious diseases and protect public health.

The One Health Modelling Network, led by mathematics professor Huaiping Zhu, received $2.5 million over two years. It will look at the connections between environmental, animal, and human health and will refine disease models that are used to identify pathogens early. The project builds on the expertise of the Canadian Centre for Disease Modelling, which is based at York.

Mathematics professor Jianhong Wu is co-lead of the Mathematics for Public Health network, which received $3 million in funding. The network includes 48 co-investigators, including eight at York, and advises on public health policy to improve epidemic preparedness and emergency resilience. 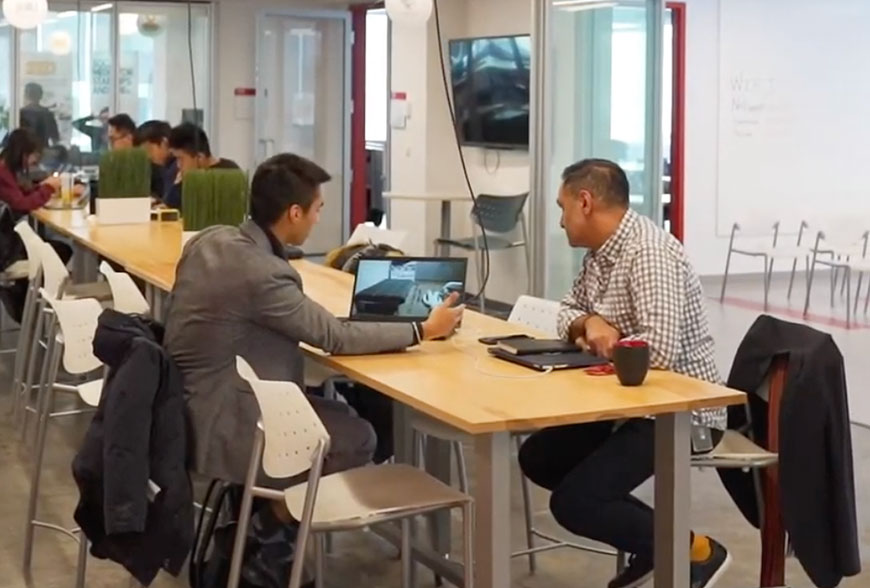 Gather, a social ordering app supported by the Lassonde BEST Lab, was one of only 10 companies accepted into the inaugural class of the Techstars Korea Accelerator. The BEST Lab’s Skygauge Robotics drone company closed a seed round of $3.3 million. And startup Odyssey 3D, which offers virtual tours for the real estate market, generated nearly $1 million in revenue. 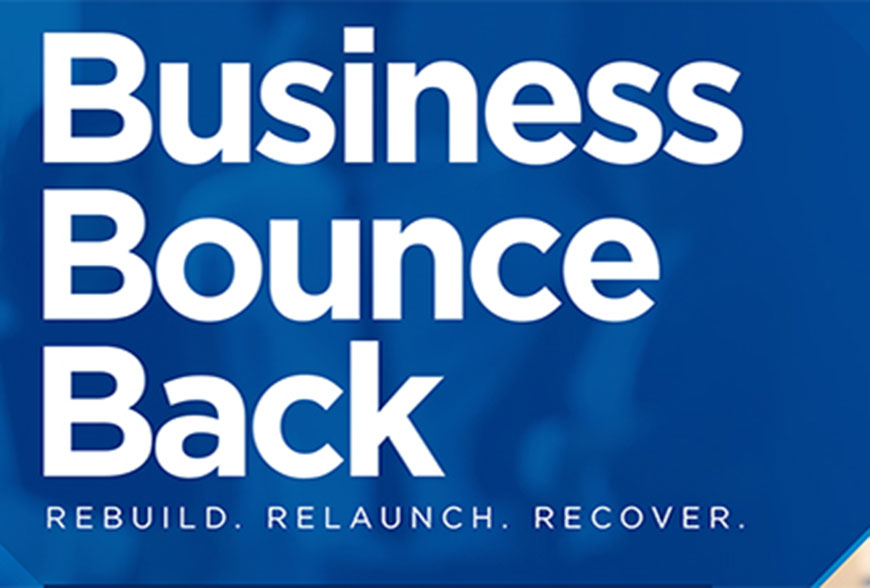 Helping businesses bounce back from the pandemic

In July 2021, York University and YSpace launched the Business Bounce Back program to support local business owners affected by the pandemic. In partnership with the towns of Georgina and East Gwillimbury, YSpace is offering the three-month program to business owners who are looking to develop their entrepreneurial and digital skills.

Aimed primarily at businesses in hospitality and tourism, the program helps participants develop and validate a business plan, offers a digital “boot camp” that teaches social media and e-commerce skills, and provides coaching and mentorship. 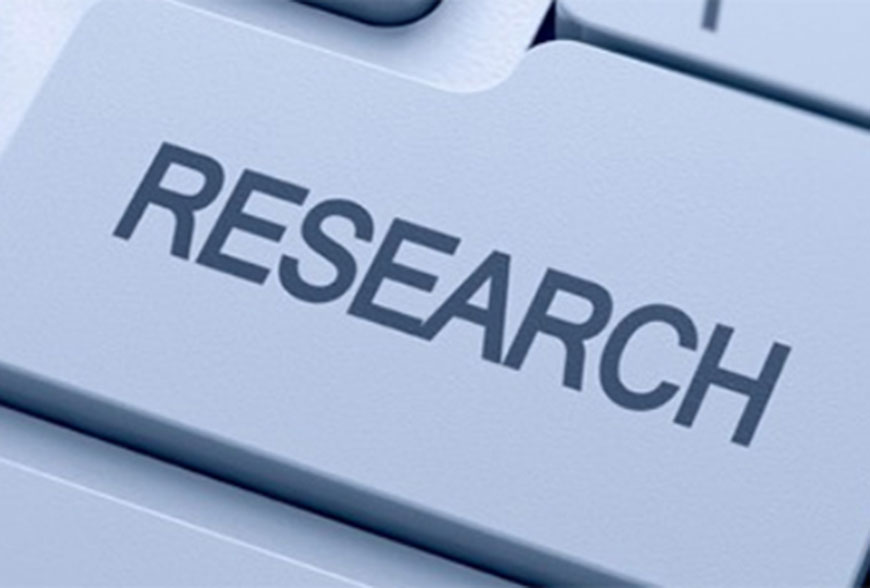 Four new Canada Research Chairs (CRCs) were appointed at York University and five existing Chairs were renewed. The appointments will support research on topics ranging from artificial intelligence to what a self-determined climate future would look like for Indigenous communities.

In December 2020, Pirathayini Srikantha, Assistant Professor in the Department of Electrical Engineering & Computer Science at the Lassonde School of Engineering, received a Tier 2 CRC in Reliable and Secure Power Grid Systems. Jennifer Pybus, who joined York in January 2021 as an Assistant Professor in the Faculty of Liberal Arts & Professional Studies (LA&PS), received a Tier 2 CRC in Data, Democracy, and AI. 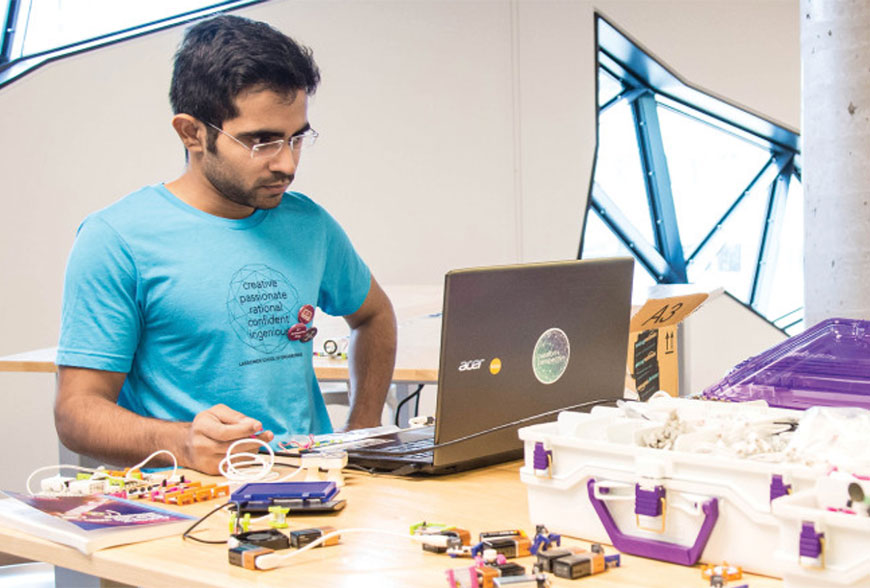 Preparing students for careers in space robotics and applied biotechnology

York researchers were awarded more than $3.2 million for two projects to prepare students for careers in space robotics and applied biotechnology. The awards were two of only 13 granted under the Natural Sciences and Engineering Council’s Collaborative Research and Training Experience program.

Professor Satinder K. Brar, James and Joanne Love Chair in Environmental Engineering at the Lassonde School of Engineering, will lead Applied Biotechnology for Environmental Sustainability (TABES). The program will train students in ways to transform organic waste into high-value products such as enzymes, biopolymers, and biofuels. 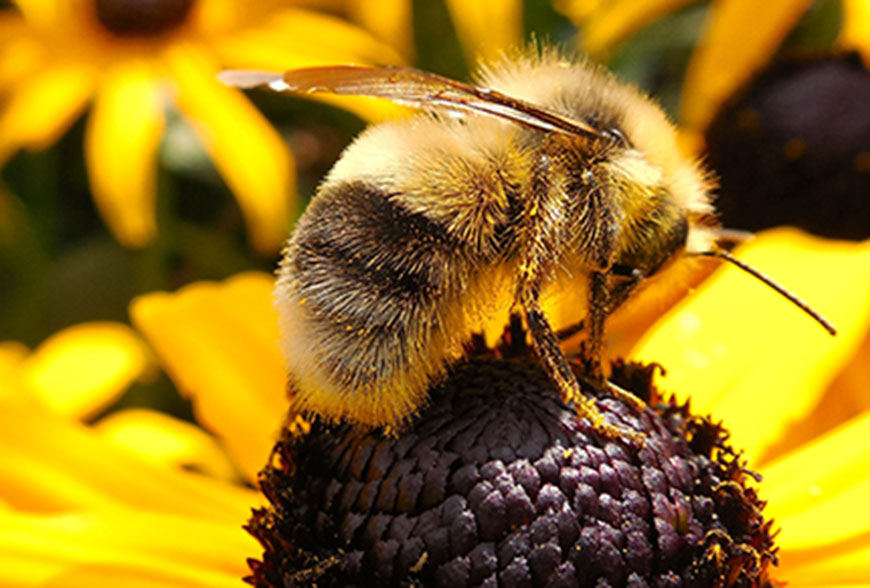 Through a new research unit called the Centre for Bee Ecology, Evolution and Conservation, a team of York researchers is getting to the bottom of the bee crisis.

Bee populations are declining worldwide, but the causes aren’t entirely understood. The decline is critical because bees provide essential services such as pollinating agricultural crops and wild plants, and sustaining natural ecosystems.

Under the leadership of Professor of Biology Amro Zayed, the Centre for Bee Ecology, Evolution, and Conservation brings together biologists, mathematicians, engineers, social scientists, and economists to gain interdisciplinary insights into the bee crisis and its possible solutions. 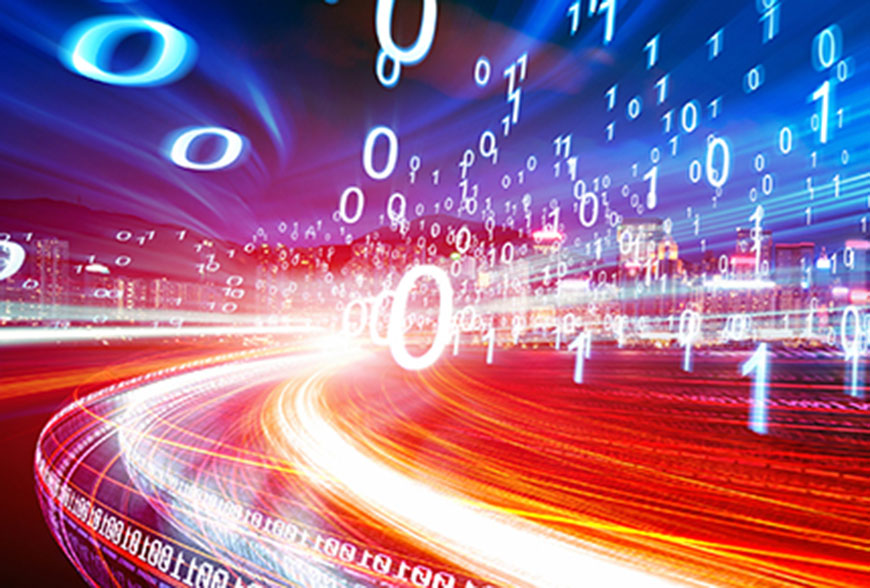 Learning how to make a digital loonie

Professor Poonam Puri of Osgoode Hall Law School was part of a team that advised the Bank of Canada on how to create a national digital currency similar to Bitcoin and other digital coin systems.

Puri worked with a team of researchers from the University of Toronto on the proposal, which outlines how the bank could design and implement a digital currency. Puri focused on the legal and regulatory issues such a currency would raise.