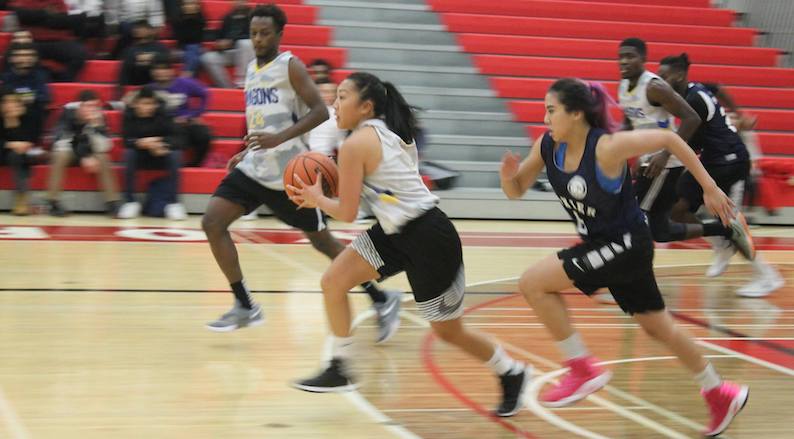 The colleges are the place where you can get involved in intramural sports, at both the Tier 1 (more competitive) level and Tier 2 (more recreational) level. Get involved- you don't have to be an elite athlete, come for the fun.

The York Torch is the coveted championship for which all colleges are vying. Inspired by the Olympic Torch, this prestigious award is a massive plaque with shiny decals and a lightable torch hanging from it. The York Torch is won by a combination of participation and winning. Teams receive points just for participating and there are extra points awarded to those teams who excel in Tier 1 (competitive level).