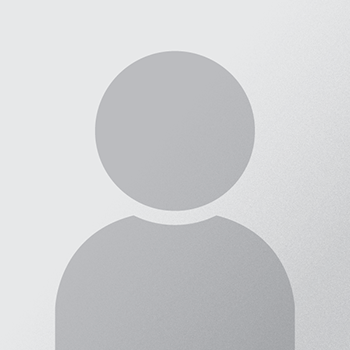 My academic interests have spanned several disciplines. I received an MSc in Politics from the London School of Economics and a PhD in History from Queen Mary, University of London. I was subsequently affiliated with historical research centres in Britain, Germany and Canada. My parallel interest in computer technology led to joining IBM Canada and becoming a member of its Centre for Advanced Studies where I was involved in Human-Computer Interaction research projects conducted in collaboration with academics from several Ontario universities. Later, I rejoined academia to teach courses primarily on the history of technology. I have published a scholarly book, as well as articles, conference papers and book reviews and made contributions to the mass media. Currently, I teach STS courses on the history of modern technology, technology and warfare, as well as a Natural Science course on computers and society. My current research interest is the role of users in the development of computers with special emphasis on innovation by users.