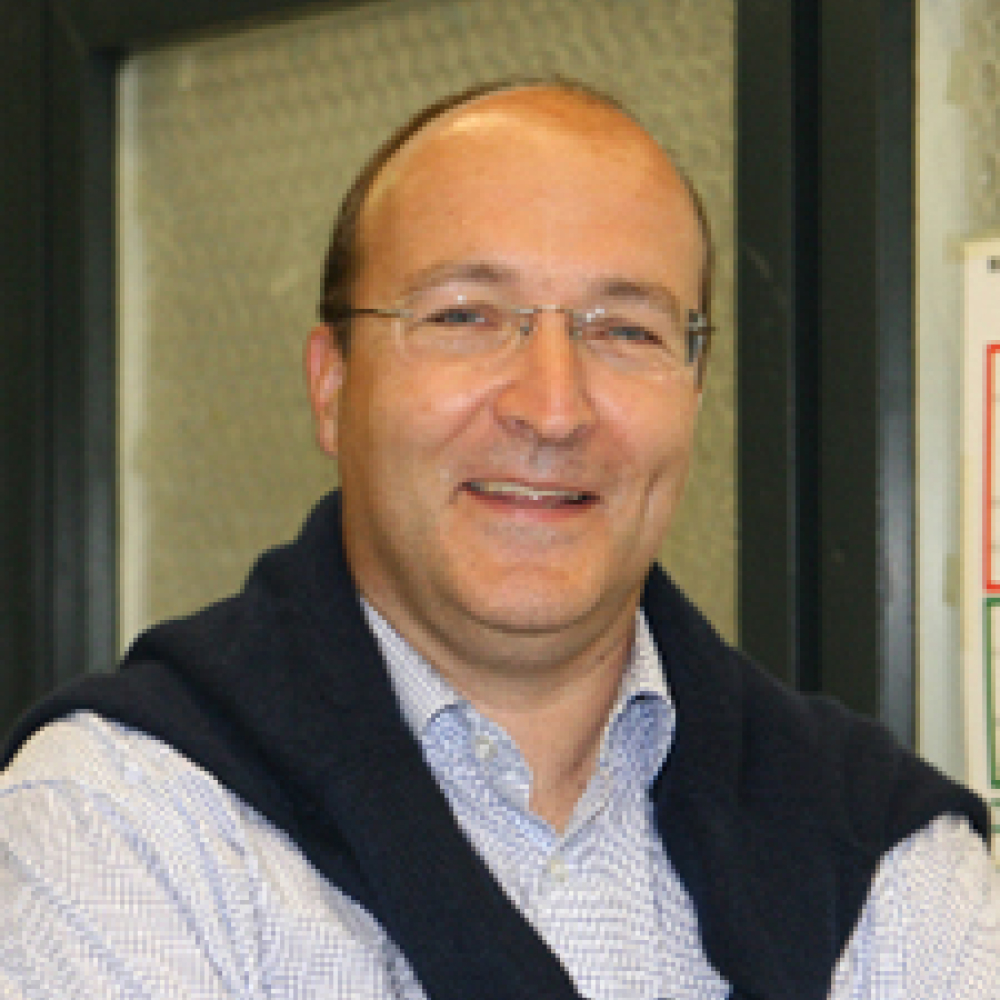 Electrical synapses (or Gap junctions) comprise channels that allow the direct exchange of small metabolites as well as the transmission of ions for propagating electrical currents. They are formed by two families of proteins, collectively termed connexins (Cx) or pannexins (Panx). The activity of these synapses can be regulated by molecular composition, transport, at the level of membrane voltage, pH, phosphorylation, and biochemical signals. This leaves a rich potential for regulation of junctional conductance, directionality, and molecular specificity. Arguably, the potential capability to synchronize, regulate or restrict the flow of information is the most exciting role of gap junctional communication during neural development, in the adult nervous system and under pathological conditions.

My group addresses the functional role of electrical communication using the zebrafish visual system and the mouse hippocampus as experimental models for neuronal networks and synaptic plasticity. We start from the molecular characterization of electrical synapse proteins in vitro to the development of animal models for functional analysis in vivo. Electrophysiological tools, high-end multiphoton imaging of the living organisms, and behavioral tests are used to answer the question of how these communication pathways contribute and interact to form a functional nervous system. In summary, the work performed by my group is highly interdisciplinary and open for students with different backgrounds in Life Sciences, Health, and Engineering with a strong interest in fundamental and biomedical research.