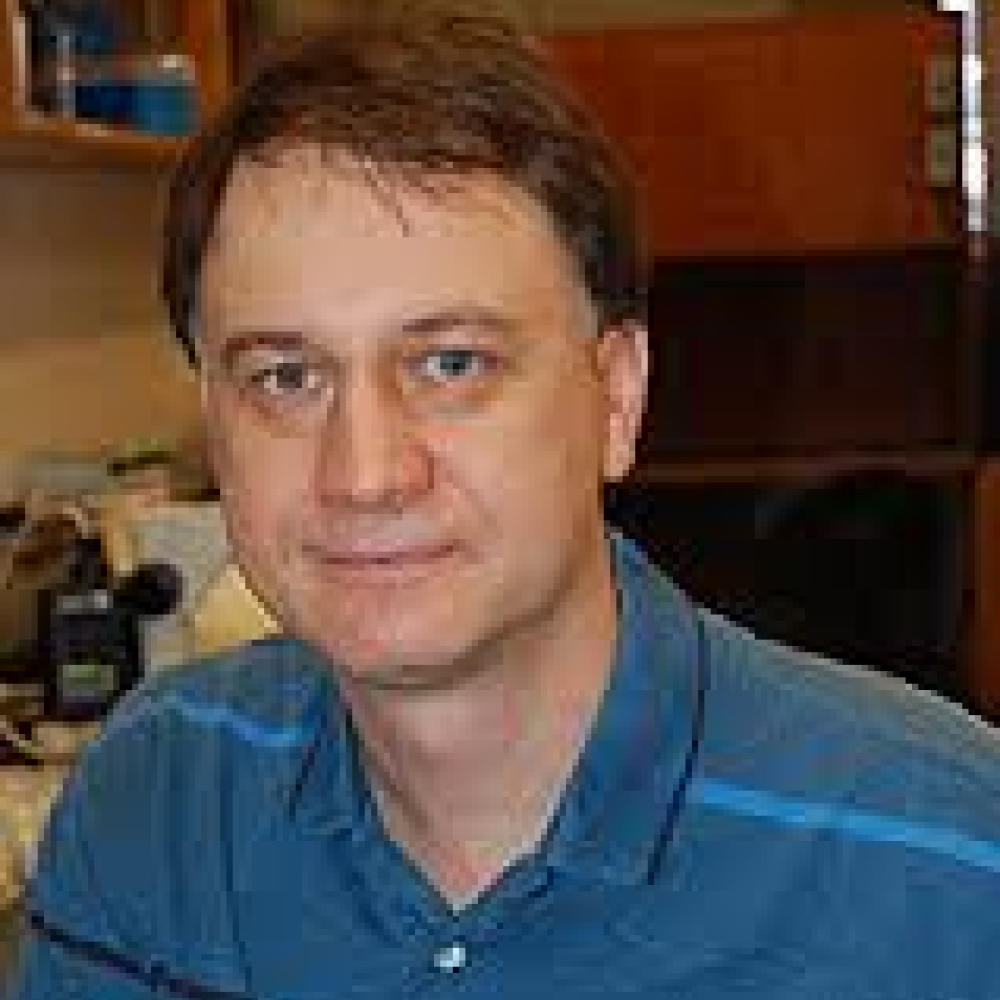 My interest has been in studying the signaling pathways of the monomeric G-protein family of RasGTPases. These proteins play a critical role in fundamental cellular processes, such as cell growth, cell movement, transcriptional activation, endocytosis, vesicle transport and cell differentiation. It is not yet well understood how the Ras/RhoGTPase proteins are activated, and subsequent to activation, the characterization of the signaling process that leads to these diverse functions remain to be elucidated. Previously to my joining the York Biology Department, my research focused on identifying and genetically and biochemically characterizing two enzymes, one that activated Ras and the other that acted as a general activator for the RhoGTPase family using the nematode C.elegans as an organism.
Recently we characterized the C.elegans homolog for the Ras effector protein Brap2. We have found that the C.elegans brap-2 mutant worms have excessive expression of the class II detoxification enzyme gst-4, (which detoxify reactive oxygen species), but not of other known detoxification systems (class I enzymes, for example). We have determined that this excessive expression of gst-4 is due to the activation of the transcription factor skn-1 upon mutation in brap-2. Furthermore, we show that activation of skn-1 in brap-2 mutants requires the GATA transcription factor elt-3. Lifespan of animals require proper detoxification of reactive oxygen species, and we demonstrated that increase lifespan occurs in animals with elevated skn-1 gene expression and that it requires elt-3. This is the first demonstration that brap-2 (i) regulates and activates a major detoxification system through gene regulation, (ii) the GATA transcription factor is essential for the detoxification response in animals, and (iii) regulates life span in animals. Using C.elegans mutants of brap-2, we have further identified 18 transcription factors responsible for the phase II detoxification response. One that we pursued was sem-4, a Zn-Finger containing transcription factor. This past year we have shown that sem-4 is a critical factor in the response to reactive oxygen species by regulating skn-1 expression. These results have major implications in development of age related diseases such as cancer, Alzheimer's and Parkinson's Diseases.
Studies with C.elegans mutants of the BRCA-1 homolog brc-1 had demonstrated that these worms display increase apoptosis of germline cells upon x-ray irradiation. My lab has determined that this enhanced apoptosis due to brc-1 mutation requires the presence of a functional BRAP-2 protein. We have shown that the reduction of apoptosis in brc-1; brap-2 double mutant worms is due to a decrease in the expression levels of the p53 homolog, cep-1. We are currently continuing our studies in examining how brap-2  apoptosis..
My lab has also investigated the role of the C.elegans ortholog of the Hypoxia Inducing Factor HIF1. We have found that hif-1 C.elegans mutants are highly resistant to mitochondrial insult and we have determined that the Parkinson's related gene, djr-1.1 exhibited the same phenotype. We have subsequently shown that hif-1 and djr-1.1 activate the p38 MAP Kinase pathway, and that this induction provides a mechanism for the nematodes to survive mitochondrial insult.