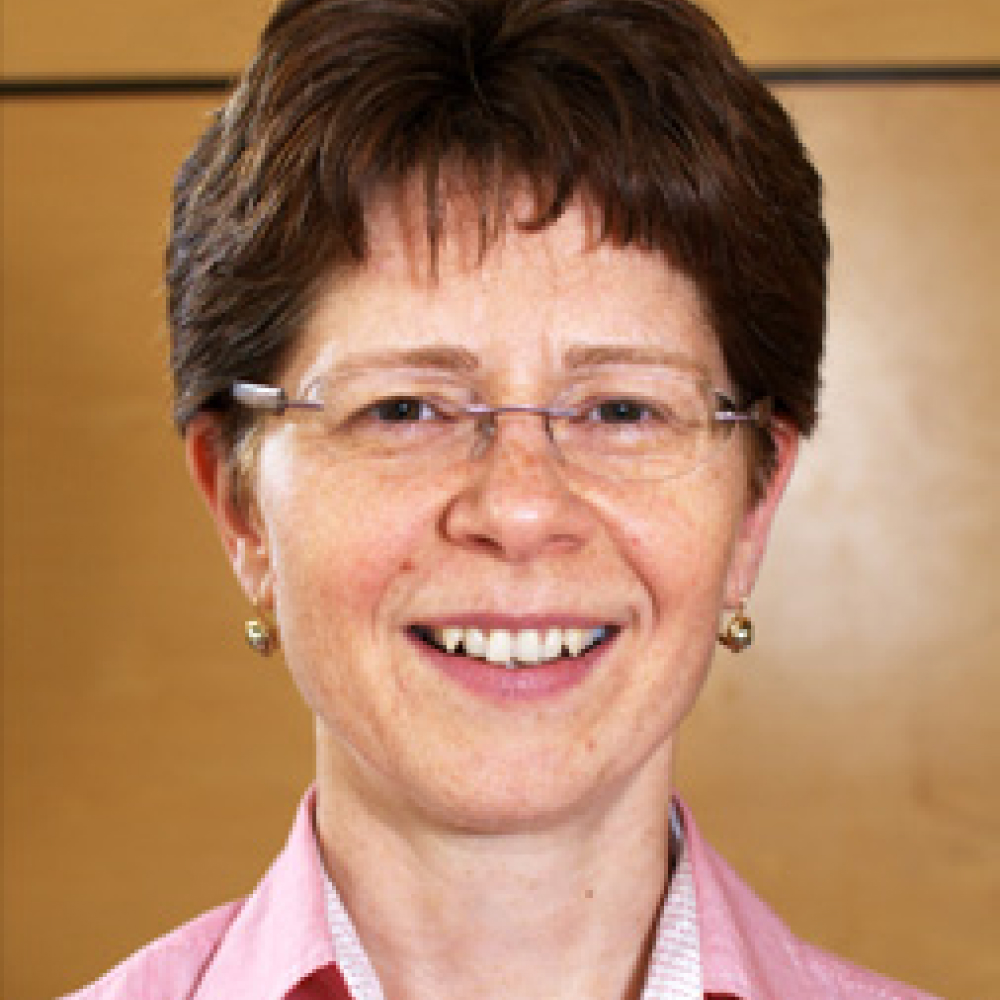 Plants produce thousands of compounds to help them defend against pathogens and adapt to environmental change. One group of proteins, called glycosidases, are enzymes that remove purine bases from RNA. Damage to RNA of ribosomes for example, will reduce translation and may limit pathogen spread from an infected cell to the rest of the plant. Alternatively, we have shown that these enzymes can depurinate viral genomic RNA and inhibit several stages of the virus lifecycle.

We study pokeweed antiviral protein, a glycosidase synthesized by the pokeweed plant (Phytolacca americana). The goal of our research is to understand the regulation and function of this enzyme, using both molecular biology and bioinformatics tools. We recently sequenced the genome of pokeweed and identified several different genes encoding isoforms of pokeweed antiviral protein. Our transcriptome analysis shows that the isoforms are differentially regulated in response to stress and likely have distinct roles in pokeweed. We are currently working to understand how the isoforms are controlled at the transcriptional and post-transcriptional level. On a broad scale, we are also analysing patterns of gene expression in pokeweed to identify what other proteins function in concert with pokeweed antiviral protein. Our work will provide new information about how plants adapt to changing environments and survive stress.