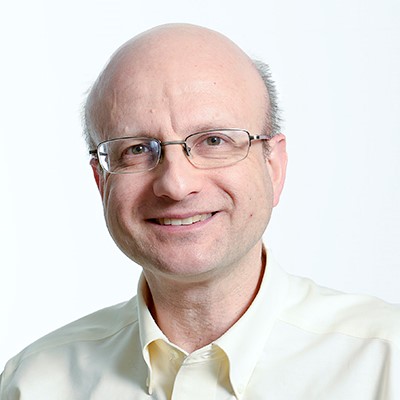 My research is in probability theory and its applications, as well as in different areas of applied mathematics. I have worked on the general theory of random walks and Monte Carlo methods, as well on problems arising from statistical mechanics, theoretical computer science, communications networks, and mathematical models in biology and meteorology. Recently, I have been working on problems in disease modeling (fairly applied) and pattern-avoiding permutations (very theoretical).

I am particularly interested in self-avoiding walks and related models. These arose in the physics literature, originally as models of large polymer molecules, and later as analogues of other statistical mechanical models such as the Ising model. The self-avoiding walk is simply a path on a lattice that does not visit the same site more than once. Proving things about the collection of all such paths is a formidable challenge to rigorous mathematical methods. Besides rigorous analysis, I have also worked on Monte Carlo methods for the study of such models, and I am using discrete approximations to understand experimental observations of polymer behaviour.

I have also been involved with the Canadian Mathematical Olympiad and other high school mathematics competitions for many years.

Probability, discrete mathematics, and mathematical modeling in the sciences.