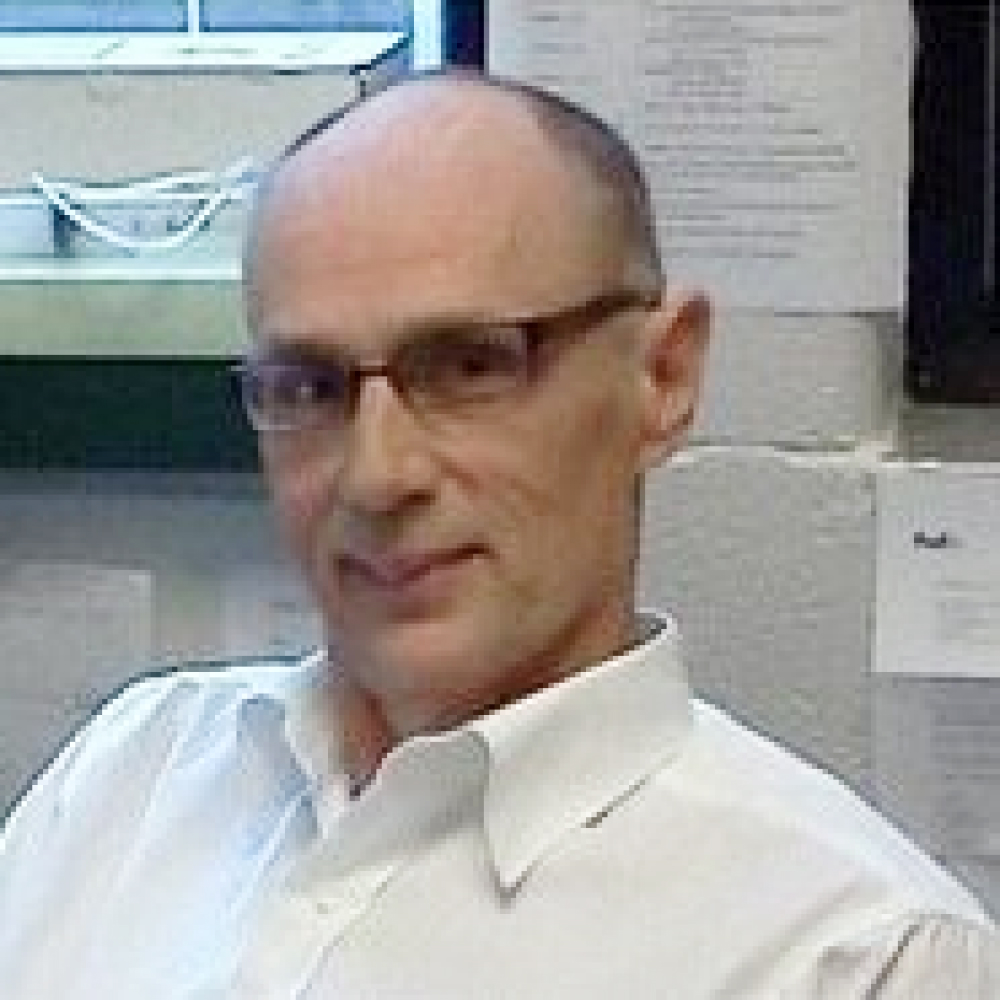 Peter Backx received his B.Sc., M.Sc., and DVM from the University of Guelph in biophysics, chemistry, and veterinary medicine. He subsequently completed his Ph.D. from the University of Calgary in cardiac physiology. After receiving postdoctoral training at Johns Hopkins University, Peter joined the Department of Medicine at Johns Hopkins University as an Assistant Professor in 1991. In October 1993, Dr. Backx moved to the Department of Medicine at the University of Toronto as an Assistant Professor and a Staff Scientist at the University Health Network (Toronto General Hospital). Peter remained at the University of Toronto until December 2015 when he retired from the Departments of Physiology and Medicine. He is now an Emeritus Professor at the University of Toronto. Currently, Dr. Backx is a Senior Scientist at the University Health Network and a Professor of Biology at York University where he also holds the Canada Research Chair in Cardiovascular Biology.
Dr. Backx is a Fellow of the Royal Society of Canada and the American Heart Association. He served as the Chair of the Scientific Research Committee at the Heart and Stroke Foundation of Canada (HSFC) until 2014 when he oversaw the peer-review programs (Grants-in-Aid and strategic grants), as well as introduced new standards for HSFC’s National Strategic Research Funds. Peter was a Career Investigator for 12.5 years (from 1999 until 2011) and received the Lowell Langille Mentorship Award from the Heart & Stroke Foundation of Ontario. Peter also received a Merit Award, Heart & Stroke Foundation of Canada, the John Foester Distinguished Lecture Award from St-Boniface Hospital Research Institute, and the Norm Alpert Award from the International Society for Cardiovascular Research

Dr. Backx is a recognized expert in cardiac mechanics, heart failure, and arrhythmias. His research focuses on the role of ion transport, ion channels, and myocardial signaling in the initiation and progression of heart disease with a particular interest in atrial fibrillation. He holds a patent on tissue-specific drug delivery and has published over 200 peer-reviewed articles, many in the top tier journals like Cell, Nature, Nature Medicine, Journal of Clinical Investigation, and Circulation Research. His work has been cited over 14,000 times, with over 5600 in the last 5 years. Dr. Backx has delivered over 180 distinguished invited lectures at the national and international level. Dr. Backx has obtained more than $14M in research funding as a principal investigator or co-investigator within the last ten years, including 3 CFI awards. He has also supervised 26 graduate students (13 Ph.D. and 13 MSc) and 17 post-doctoral fellows. Many of his trainees hold academic and industry positions worldwide.