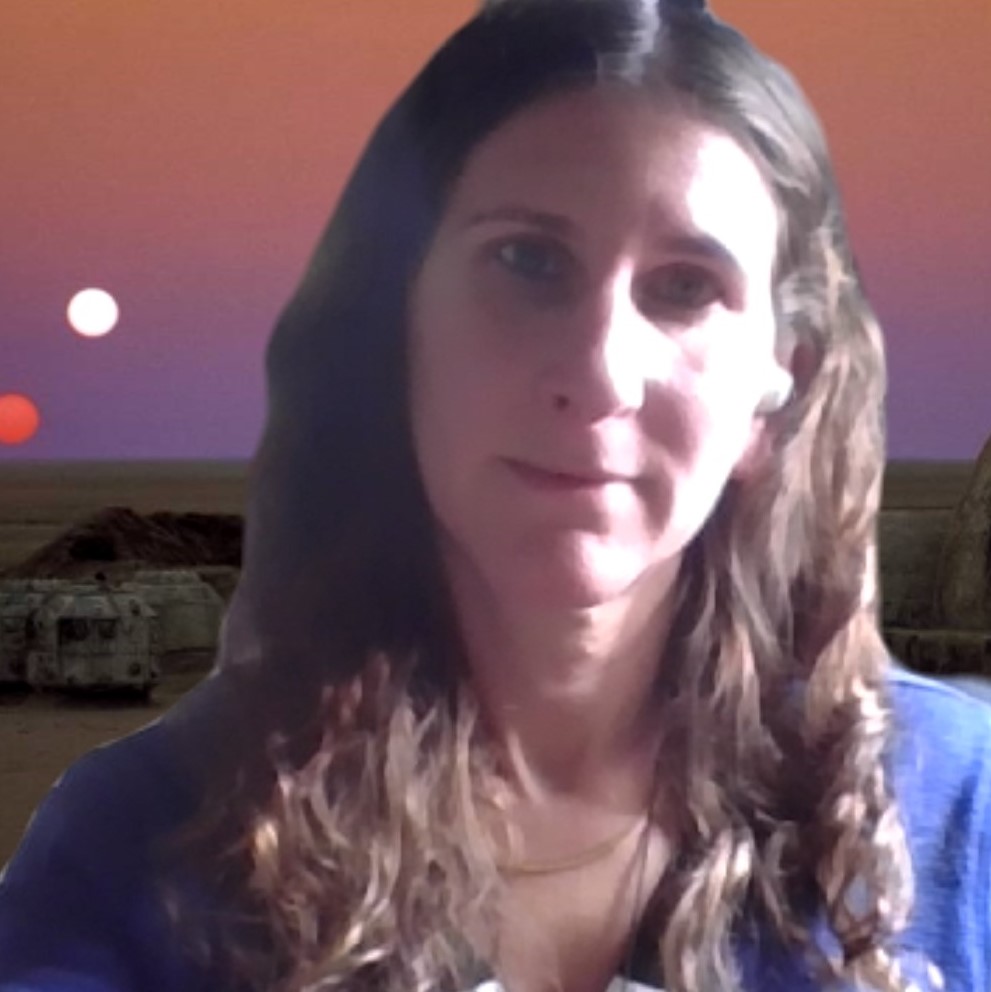 I’ve had the pleasure and privilege of teaching physics and space-related courses in York's Division of Natural Science since 2004. My courses include Astronomy (NATS1740), History of Astronomy (NATS1745), Space Flight and Exploration (NATS1530), Introduction to Physics (PHYS1510), and Physics for World Leaders (NATS1945), which was chosen as one of York’s two “Cool Courses” in MacLean’s 2015 University Rankings. I consistently aim to deliver engaging courses in which students are given the confidence to expand their scientific horizons, thereby motivating and enabling students to formulate informed opinions about today’s issues in science and technology.

My PhD research pertained to the field of extragalactic astronomy and involved a study of the curious formation of sheet-like distributions of galaxies found throughout the Universe in both visible and dark matter. Specifically, I conducted a survey of the roughly 80 nearby galaxies that appear to be confined within the so-called Local Sheet in which our own galaxy, the Milky Way, resides. The survey involved galaxy images obtained at observatories in Hawaii, Mexico, Chile and South Africa. The imaging data was used to define the boundaries and fundamental properties of our Local Sheet and to compare these properties to predictions made by cosmological models of the formation of sheet-like structures in the Universe.