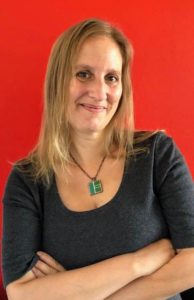 Shana Shubs has been supporting research in the natural, health, and social sciences for more than fifteen years. During that time, she has provided editing, translation, and research services, administrative and financial support, and assistance with research coordination and grant applications.

She holds a master’s degree in environmental studies from York University, a York Graduate Certificate in Latin American and Caribbean Studies, and a bachelor of science in biology (ecology) from the University of British Columbia.

Her previous positions have included work as the coordinator of York University’s Centre for Research on Latin America and the Caribbean, as a researcher at the Children’s Environmental Health Unit in Corrientes, Argentina, and as an editor and translator for researchers in Canada, Latin America, Europe, and the United States.

After years living in small towns in Argentina and Uruguay, Shana is now back in Toronto, where she lives with her husband and their two children.