Home » History of the Department

Department of Physics and Astronomy

A Department of Physics was established at York University in 1964, initially at Glendon College and subsequently at the Keele campus in 1965, as one of the three major participants with Biology and Chemistry in the Interdisciplinary Science (IS) Program. Students were first admitted to master’s and doctoral degree Programs in Physics at York in 1968.

Professor Emeritus William (Bill) Frisken has written a memoir entitled WRF - My Life in Physics, which you can download by clicking that link. From the introduction: Educated as an Engineering Physicist, I spent most of my life inventing and building massive detectors for high energy particle physics experiments at international laboratories. This required dividing my time between working at those labs, building and testing detectors back at or near the university and of course teaching physics, helping my dear wife raise a family, occasionally sleeping. Some years we even managed to squeeze a family vacation into this rigorous schedule. I write this long story (after twenty-five years in retirement) as encouragement, or perhaps as a warning, to the young.

Below are listed the Chairs of the Department since its inception.

Chairs of the Department 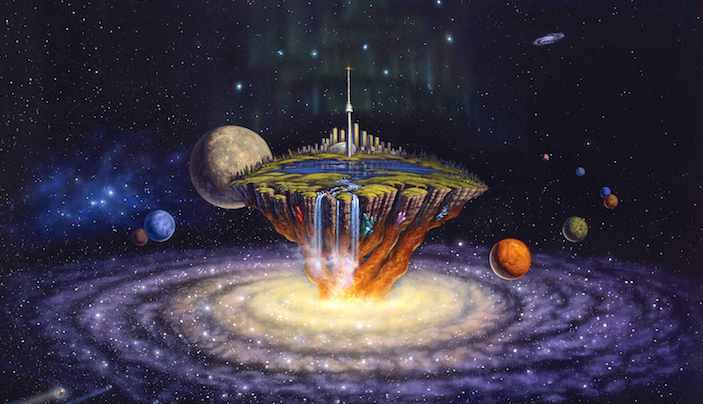 Connect with Physics and Astronomy