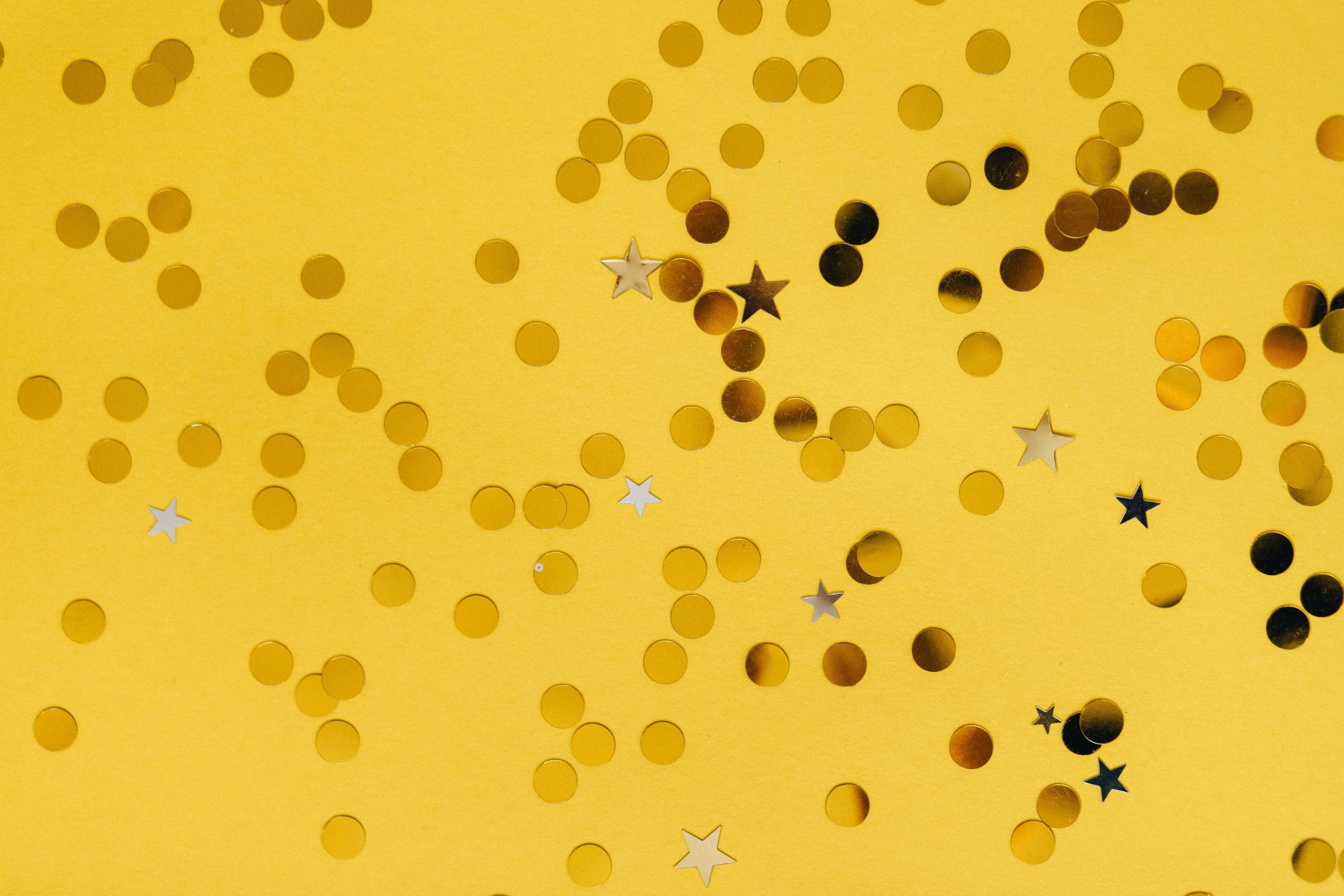 Achievements of undergraduates in the Department of Physics and Astronomy are honoured with a variety of accolades in the form of awards, prizes, medals, and scholarships.

Additionally, students who desire to engage in research over the summer with a professor in the Department of Physics and Astronomy may apply for an Undergraduate Summer Research Award (USRA), which is administered by the Natural Sciences and Engineering Research Council of Canada (NSERC).

The Denise Hobbins Prize is awarded to the student who obtains the highest average mark in the first-year physics courses PHYS 1011 and 1012 when taken in the same academic year. The Prize commemorates Denise Hobbins, who was a physics undergraduate at York and went to Cornell University for her PhD studies in physics. She was killed in a hit-and-run car accident shortly before defending her thesis. The prize has been set up by her family and friends.

The Herschel Prize is given for outstanding achievement in PHYS 1070 3.0 Astronomy to recognize Sir William Herschel, his sister Caroline, and his son John, each of whom has made their own outstanding contributions to astronomy.

The Embleton Award is awarded to one female Engineering student and one female student of Physics, Biophysics, Astronomy, and/or Chemistry (excluding Biochemistry) who have completed 84 credits towards an Honours BSc or BASc and have earned a GPA of 6.0 (B) or better on the most recently earned 30 credits. To be eligible, applicants must be Canadian citizens, permanent residents or protected persons or have Protected Person status, be Ontario residents and demonstrate financial need.

The Iristel Undergraduate Scholarship is awarded to two recipients enrolled in their 3rd or 4th year of an Honours or Specialized Honours program in the Department of Physics and Astronomy who have demonstrated academic excellence and proficiency in lab work related to physics. Applicants must submit a one-page statement outlining their interest in pursuing a career in experimental physics or biophotonics. Each recipient will receive a $5000 scholarship and will be granted the opportunity to interview for an internship with Iristel, Inc.

The Emeritus Professors' Award is given to a student (Canadian citizen or permanent resident and Ontario resident) entering the final year of study for an Honours degree with the department, who has achieved an excellent academic record over their entire university career while maintaining a course load of at least 24 credits/year and who has demonstrated financial need.

The Gold Medal of The Royal Astronomical Society of Canada, Toronto Centre will be awarded, when warranted, to the top graduating Astronomy major with a cumulative GPA greater than or equal to 7.5 who has satisfied the requirements of a 120-credit Honours B.Sc. program in the Department of Physics and Astronomy.

The Charlene Anne Heisler Prize is awarded to a student with at least a B+ average in two or more (science) astronomy courses, and has shown an interest in communicating science while at York University.

Justin Kim graduated from York University in 2017 and created this award in loving memory of his mother. The recipient will be a student majoring in Physics or Astronomy who has a minimum grade point average of 6.0 and who demonstrates financial need and a commitment to their peers and community.

Connect with Physics and Astronomy