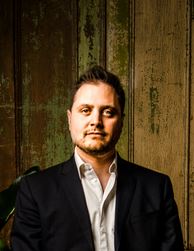 Bellaviti is an Instructor at Ryerson University.  His research interests include the development of musical nationalism in Panama, genre studies, the political economy of Latin America and Caribbean popular music and dance, and folk music collections in the Americas.  More recently, he has undertaken a new area of study best described as a social history of Toronto's salsa scene. 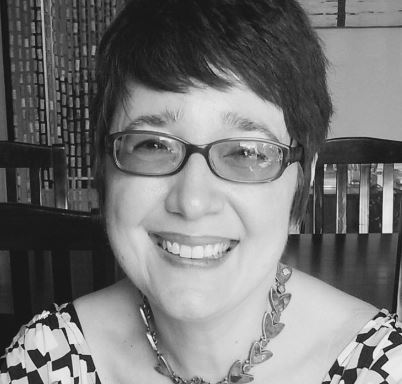 About Ricia A. Chansky Sancinito

Country(ies) or Region(s) of Specialization: Puerto Rico, US 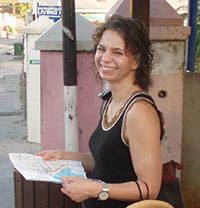 My research concentrates on the 19th and 20th century Caribbean in the context of the African diaspora and the British empire.  I address such topics as urban history, gender, the history of childhood, and the social history of health and medicine.

My most recent book is Reproducing the British Caribbean: Sex, Gender, and Population Politics after Slavery (http://uncpress.unc.edu/books/12613.html University of North Carolina Press, 2014).  It explores ideas and policies about population growth and infant and maternal welfare in British Caribbean colonies from the nineteenth century to the 1930s.

Country(ies) or Region(s) of Specialization: the Caribbean 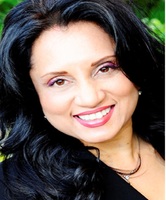 Her research concentrates on: 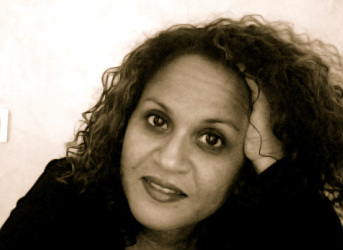 Her research concentrates on issues related to:

Country(ies) or Region(s) of Specialization:  The Caribbean and Africa 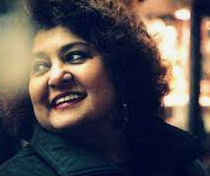 Dr. Ramabai Espinet is an academic, a writer, and a critic. A graduate of York University, (B.A. Hons. English, M.A. English), she completed her PH.D (1993) at the University of the West Indies, Trinidad. Her thesis examined the place of Euro-Creole women writers, with particular reference to the work of Jean Rhys and Phyllis Shand Allfrey. She teaches in the Caribbean Studies Program (Post-Colonial Literature and Women’s Studies) at New College, University of Toronto. Dr. Espinet retired recently from her post as Professor of English, Seneca College, Toronto.

Her published creative works include the novel, The Swinging Bridge (2003), a finalist for the Commonwealth Writers’ Prize in 2003, a text of the Robert Adams lecture series (Canada), long listed for the IMPAC literary prize in 2005 and published in Paris by Editions du Rocher (Le Pont Suspendu) in 2007. In 2008, Ramabai Espinet received the inaugural Nicolas Guillen Prize for Philosophical Literature from the Caribbean Philosophical Association. Her publications include the collection of poetry Nuclear Seasons (1991), the performance piece Indian Robber -Talk, and the children's books The Princess of Spadina (1992) and Ninja's Carnival (1993). Espinet’s short fiction and poetry are published in anthologies such as Trinidad Noir, Blue Latitudes, Green Cane and Juicy Flotsam, Beyond Sangre Grande, Another Way to Dance and Wheel and Come Again, and also in journals such as Small Axe and the Massachusetts Review. She edited Creation Fire (1990), an anthology of 121 Caribbean women poets in several languages. Her scholarly essays are published widely; she also writes in a popular medium on subjects of current interest. Her field of academic research and writing is Post-Colonial Literature. A documentary on Ramabai Espinet’s work, Coming Home (2005) has been made by Leda Serene Productions in Toronto. 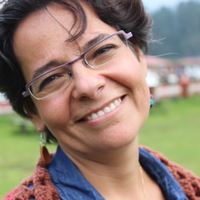 Generally speaking my academic interests are focused on the gender politics of indigenous movements, the political participation of indigenous women in the public realms and the subjective construction of indigenous leaders as mediators of their communities in different levels of governance.

My analytical work is located at the intersection of debates on indigenous women’s identity politics in Latin America, transnational feminism, and the politics of the adoption of human rights discourse at global and local levels. I have been interested during the last years on exploring the correlation of Indigenous women transnational activism and the proliferation of learning experiences for building leadership capacities. In particular I analyze the structure of opportunities that have forged the networking process of indigenous women at the continental level and how the political leverage of indigenous women leaders has been instrumental in its consolidation. In the context of Mexico I have been involved in process of strengthening capacities of local women leaders who want to participate in electoral and community politics alike. 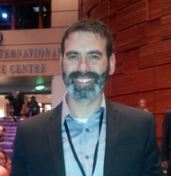 Gavin Fridell is a Canada Research Chair and Associate Professor in International Development Studies at Saint Mary’s University in Halifax, Canada. He is the author of Coffee (2014), Alternative Trade (2013), and Fair Trade Coffee (2007). He has written numerous articles on the political economy of trade, ethical trade, and global commodities.

Country(ies) or Region(s) of Specialization: Latin America and the Caribbean