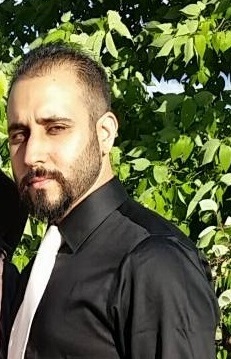 My doctoral research focuses on Orientalism, the history of archaeology in the Near East and Latin America from the 18th to 20th centuries, and Near Eastern studies in Latin America. My research interests also include Spanish phonology and loanword adaptation.

Country(ies) or Region(s) of Specialization: Mesoamerica, Andes, Argentina, and Brazil 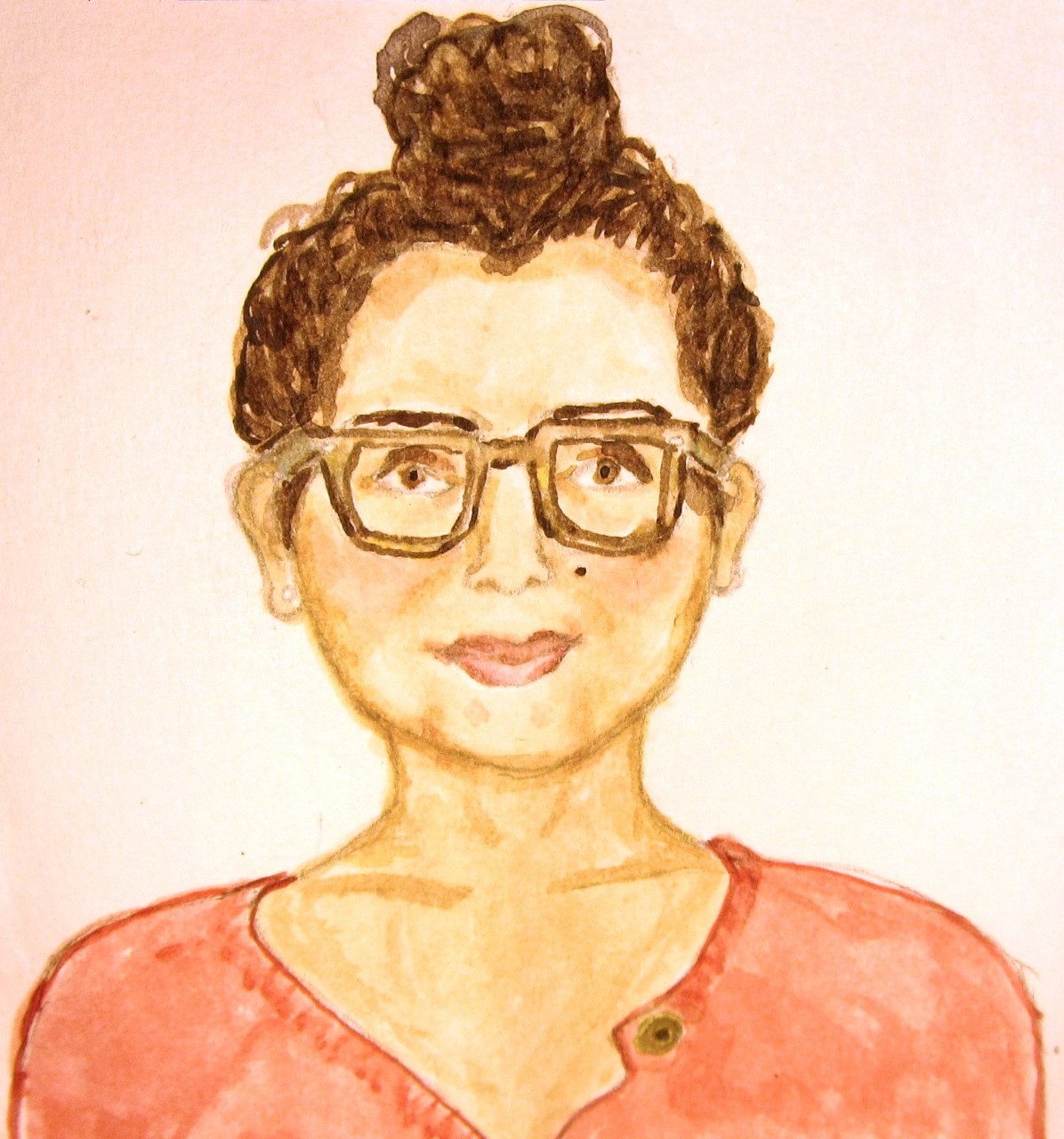 My research focuses on sexuality education in schools in El Salvador. 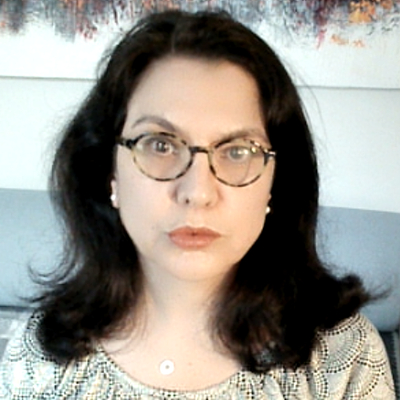 I am a PhD student in Science and Technology Studies (STS). My dissertation will examine the work of the seventeenth-century Spanish philosopher Juan Caramuel, who took seriously the marginalized knowledge of indigenous peoples. It will explore how the indigenous peoples of the New World inspired Caramuel to develop his theory of numeration, his notion that there exist “many possible arithmetics”. It will draw upon postcolonial theory, especially as it relates to STS and the history of science.

In previous lives, I have variously been an educator, an IT consultant, a computer programmer, a human rights activist, and a freelance writer. One article that I wrote for This Magazine, “Take me to Havana,” was cited by both the Globe and Mail and the Toronto Star as the “best magazine read” of the week. Another article, “Farming it out,” inspired a Toronto Star investigative series on a farmworker, Hermelindo Gutiérrez, who faced deportation because of his health. As a result of the media attention that Gutiérrez received, he was allowed to remain in Canada.

I have served on the board of directors of Amnesty International Canada, where I helped lead Amnesty’s work on business and human rights, especially as it relates to Canadian mining companies in Latin America. I am a past president of the board of the Centro para Gente de Habla Hispana, a United Way agency that serves Toronto’s Latin American community. I have also been involved in groups such as the Latin American Coalition Against Racism (a group formed to combat police racism against Latinos), STATUS (a group that advocated for non-status immigrants), and No One Is Illegal.

Country(ies) or Region(s) of Specialization:
Keywords: 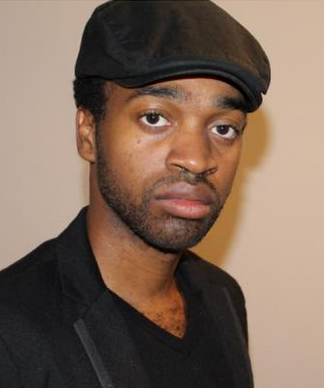 Gavin Bembridge is a Ph.D. candidate (ABD) in Linguistics at York University who is interested in the structure of words (i.e. morphology) and its interface with the structure of sentences (i.e. syntax), meaning (i.e.semantics), and context (i.e. pragmatics). His doctoral research aims (i) to account for Spanish verbal inflection in the distributed morphology framework, and (ii) to reduce the amount of formal mechanisms needed to account for Spanish morphology, while also extending the empirical coverage. With these goals in mind his dissertation pays particular attention to various Latin American Spanish verbal alternations:

In (1a) the two distinct verbal forms can have the same meaning (the conditional use of quisiera is considered archaic in peninsular Spanish), which is a problem for contemporary morphological theory which largely concerned with getting the morphemes in the right linear order. In (1b) the difference between the two verbal is in the placement in stress (i.e non-final versus final), though final stress in this context violates the expectations of Spanish verbal stress. Naturally, the issue in (1a) is how to tie these different forms to the same meaning, and in (1b) it is how to account for difference in stress placement. These issues, among others, have either (i) not received much consideration in the linguistic literature or (ii) warrant further consideration. For this reason, Latin American Spanish represent a domain in morphological/linguistics analysis that requires more attention.

Country(ies) or Region(s) of Specialization: Latin American and the Caribbean; Spain 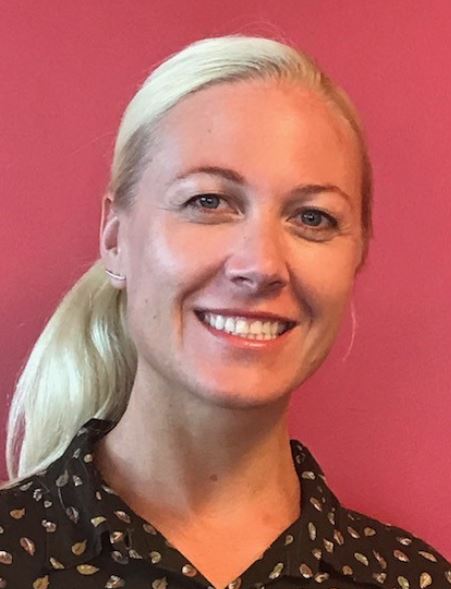 Linn Biorklund Belliveau is a PhD candidate in the Department of Geography at York University. Her research interests include human displacement, violence, humanitarianism, and feminist geopolitics. The purpose of Linn’s doctoral research stem from years of working with displaced communities and non-governmental organisations, including Médecins Sans Frontières, in Mexico, Central America and many other parts of the world. Using ethnographic, participatory and art-based methods she engages feminist epistemologies and centres transnational collaborations, to question reductionist representations of people who manoeuvre cross border lives and related spaces. Her dissertation, which is funded by the Social Sciences and Humanities Research Council of Canada (SSHRC) and the Graduate Fellowship for Academic Distinction, is currently titled: Geographies of Violence and Contestation across Borders: Everyday Politics of Migrant Women at the Mexico-Guatemala U.S. Proxy Border. She also conducts research on temporary protection mechanisms, in view of restrictive immigration policies and wellbeing. Her related publications have appeared in journals such as Geopolitics; Refugee Survey Quarterly; and Conflict and Health. Linn is also a research fellow at York University Centre for Refugee Studies and Dahdaleh Institute for Global Health Research. 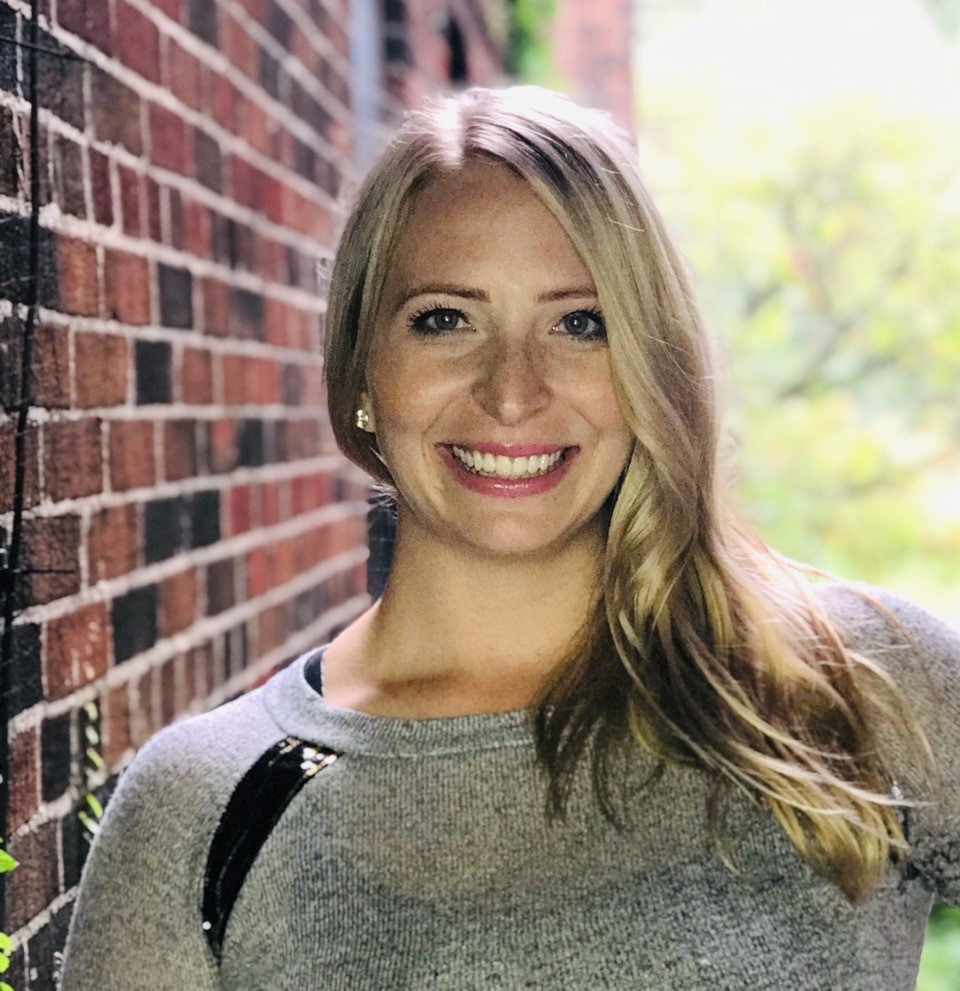 Kristina Borg is a Ph.D. candidate in the Dance Department at York University. Her research is focused on Afro-Caribbean music and dance, in particular the history and practice of bachata: a dance form and musical genre from the Dominican Republic. By using ethnographic and historiographic methods, Kristina’s research aims to celebrate and understand the interconnections of the African and Indigenous-Caribbean roots of globally popular Latinx social dance forms. Central to this undertaking is a critical investigation of identity formation, nationalism, and cultural appropriation within these transnational popular dance communities.

Country(ies) or Region(s) of Specialization: The Dominican Republic and Dominican/ Latin American and Caribbean Diasporic Communities 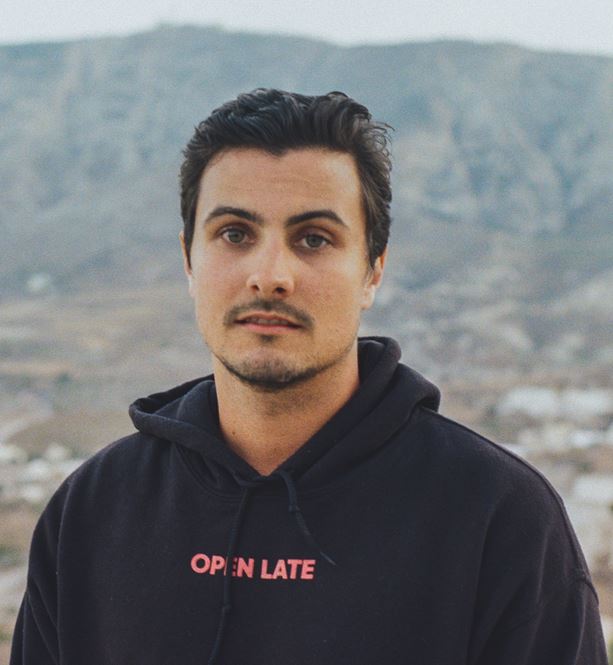 Keiron is a graduate student in York’s Development Studies program. His interests revolve around sustainable development, cultural production and sport for development. Having been involved in sport throughout his life, he has developed an interest in the concept of sport for development, at both an individual and community level. His role at the Canadian Sport Film Festival and his hands-on experience with design, photography and film production in the Toronto music and art’s industries has deepened his interest in the intersection between sport, art and development. His research will focus on how access to cultural activities like sport, art and music impact community development in the post-conflict context of Medellín.

Country(ies) or Region(s) of Specialization: Colombia