Ranu Basu is Associate Professor in the Department of Geography at York University. Her research and teaching interests relate to the geographies of marginality, diversity and social justice in cities; power, space and activism; anti-imperialism and post-colonial geographies; geopolitics of subaltern cosmopolitanism, critical geographies of education; and spatial methodologies including critical GIS.

Her projects have explored the impacts of neoliberalization of educational restructuring in Ontario; multiculturalism in schools through questions of 'integration'; social sustainability and the meaning of public space as it relates to migrants; and politics of infrastructural provision. Her work extends internationally to Cuba and India and she is PI on a SSHRC funded project entitled: Subalterity, education and welfare cities that historically traces the geopolitical impacts of displacement on cities and schools; and the everyday politics of resistance in Havana, Toronto and Kolkata.

Country(ies) or Region(s) of Specialization: Cuba 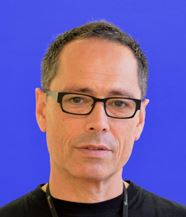 Professor Canel's research focuses on the role that social movements, community organizations and NGOs play in shaping or resisting development agendas through contentious strategies and/or through partnerships with institutional actors. He is currently working on the growth of socio-environmental conflicts arising from the intensification of resource extraction promoted by the new development agendas of leftist governments in Latin America (neo-developmentalism and new extractivism). 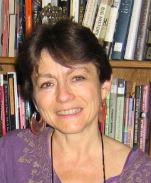 Claudia Chaufan pursued her MD at the University of Buenos Aires and her PhD in sociology with a notation in philosophy at the University of California, Santa Cruz, bringing an interdisciplinary and international background to York U. After a decade in medical practice in her native Argentina and upon immigrating to the United States, Chaufan pursued studies in sociology and philosophy, compelled by the realization of the extraordinary inequities in health and health care in her new home country. Her medical background led her to use Type 2 diabetes and obesity, her areas of clinical expertise, as case studies to illuminate the power dynamics driving these inequities.

Over time, her research expanded to include the comparative study of health systems and how the global architecture of economic (IMF, World Bank), military (NATO) and political/policy (UN/WHO) institutions, as well as the dynamics of imperialism/colonialism/neocolonialism, shape health and other social inequalities throughout the world. Chaufan is interested in these processes as they pertain to the history of, and current developments in, popular left movements in Latin America that have shown that indeed “another world is possible.” She does her best to incorporate their lessons into her scholarly work, including her teaching, an activity she has a passion for.

Chaufan came to York University in 2015 on a U.S. Fulbright Research Chair and fell in love with its intellectual and activist environment and the extraordinary cosmopolitanism of the student population.

Keywords: political economy of health; global health and the NGO-state-corporate complex; Social and health policy in Cuba and Venezuela; neocolonialism and the left in Latin America 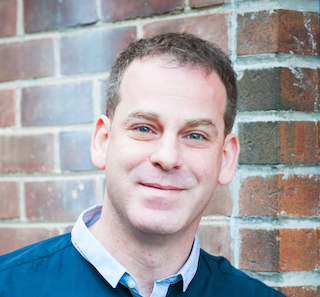 James Corcoran is an Assistant Professor of ESL and Applied Linguistics in the Department of Languages, Literatures and Linguistics. He teaches in the ESL, TESOL, and graduate Applied Linguistics programs. James' research includes investigations into Latin American scholars' research writing beliefs and practices, the impact of plurilingual pedagogies for supporting students' academic literacies, and the lived experiences of English for Academic Purposes practitioners working at Canadian post-secondary institutions.

Country(ies) or Region(s) of Specialization: Mexico and Brazil 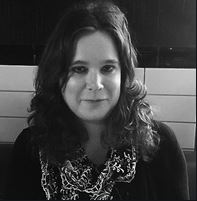 Alison Crosby is an Associate Professor in the School of Gender, Sexuality and Women’s Studies and Director of the Centre for Feminist Research at York University. Her research and publications use an anti-racist anti-colonial feminist lens to explore survivors’ multifaceted struggles for agency and subjectivity in the aftermath of militarized violence. She is currently completing a book manuscript with Professor M. Brinton Lykes on gender and reparation in Guatemala, based on four years of feminist participatory action research with Mayan women survivors of violence during the armed conflict in Guatemala, and funded by the Social Sciences and Humanities Research Council of Canada (SSHRC) and the International Development Research Centre (IDRC). And with Dr. Malathi de Alwis, she is exploring memorialization as a site of contestation in Guatemala and Sri Lanka in a project entitled The inhabitance of loss: A transnational feminist project on memorialization, funded by a SSHRC Insight Grant.

Country(ies) or Region(s) of Specialization: Guatemala 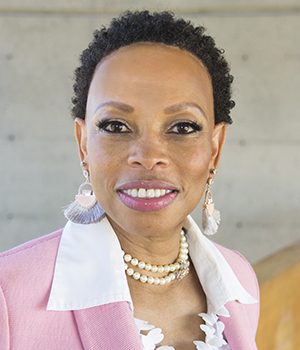 Dr. Davis's research focuses on the literary productions of Black women in the Americas. She is particularly interested in the intersections of the literatures of the Caribbean, the United States and Canada and her work encourages an intertextual cross-cultural dialogue about Black women's experiences in diaspora. She is the author of the forthcoming book, Horizon, Sea, Sound: Caribbean and African Women’s Cultural Critiques of Nation (Northwestern University Press) and co-editor with Carl E. James of Jamaica in the Canadian Experience: A Multiculturalizing Presence (2012). 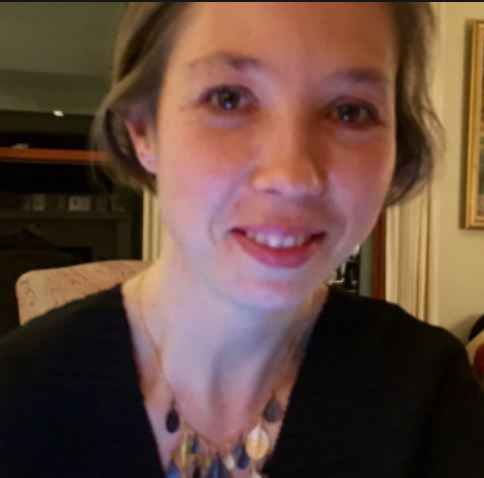 Cristina is an Assistant Professor of Early Childhood in the Faculty of Education at York University.  She is also the Pedagogista for the Ontario Centre of Excellence in Early Years and Child Care. Prior to joining York University Cristina was immersed in developing innovative and situated early childhood pedagogies at Capilano University Children centre. The Center is known in the Canadian Early Childhood context as a space for radical reconceptualization of early childhood practices and for research done at the intersection between pedagogy and the arts.

Her research interest addresses the ethical question of living well with others within pedagogical gatherings. She engages with this question by problematizing issues of subjectivity in relation to prescribed practices in education, and by unsettling pedagogies that are based in human supremacy and instrumental-managerial logics. She is interested in the intersection between pedagogy and the arts as an enabling space to rethink the project of the human. In her work as a pedagogista She is interested in the participatory and relational aspects of curriculum making, particularly, when attending to pedagogical relations as something more than child centered. She is interested in conceptualizations that engage with the life of curriculum from tangible and intangible formations.

She is currently a principal investigator in the SSHRC Insight Development Grant Developing Educational Practices and Methodologies to Enhance Young Children's Voices: Mitigating Climate Change Injustice in Andean Communities. She is also  co-investigator in the SSHRC Insight Grant Trasforming Waste Pedagogies in Early Childhood Education, and in the SSHRC Partnership Development Grant Exploring Climate Change Pedagogies with Children. The SSHRC projects have a research site in Ecuador that explores what alternative pedagogies might emerged when paying attention on how ancestral relations come to matter in facing 21st century problemmatics. 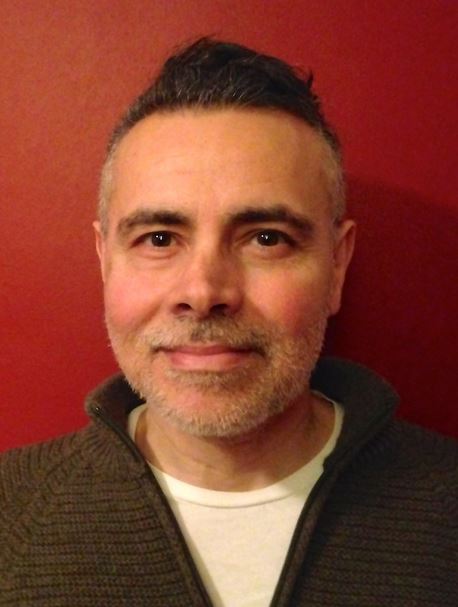 Mario Di Paolantonio is an Associate Professor in the Faculty of Education. He has published widely in the area of post-dictatorship commemoration in the Southern Cone and in the field of philosophy of education. He is currently working as a co-investigator with Professor Silvia Grinberg (Universidad Nacional de San Martín, Argentina) on a project exploring precarity, youth, and schooling in abject zones of Buenos Aires, funded by Fondo para la Investigación Científica y Tecnológica, Argentina. He was also recently a co-investigator (along with Professor Vikki Bell, Goldsmiths) in an Economic & Social Research Council (UK) funded research project entitled: “Re-emerging Pasts: Forums for Truth-telling in Contemporary Argentina and Chile.” His SSHRC funded project studied commemorative pedagogical and artistic practices in post-dictatorship Spain and Argentina.