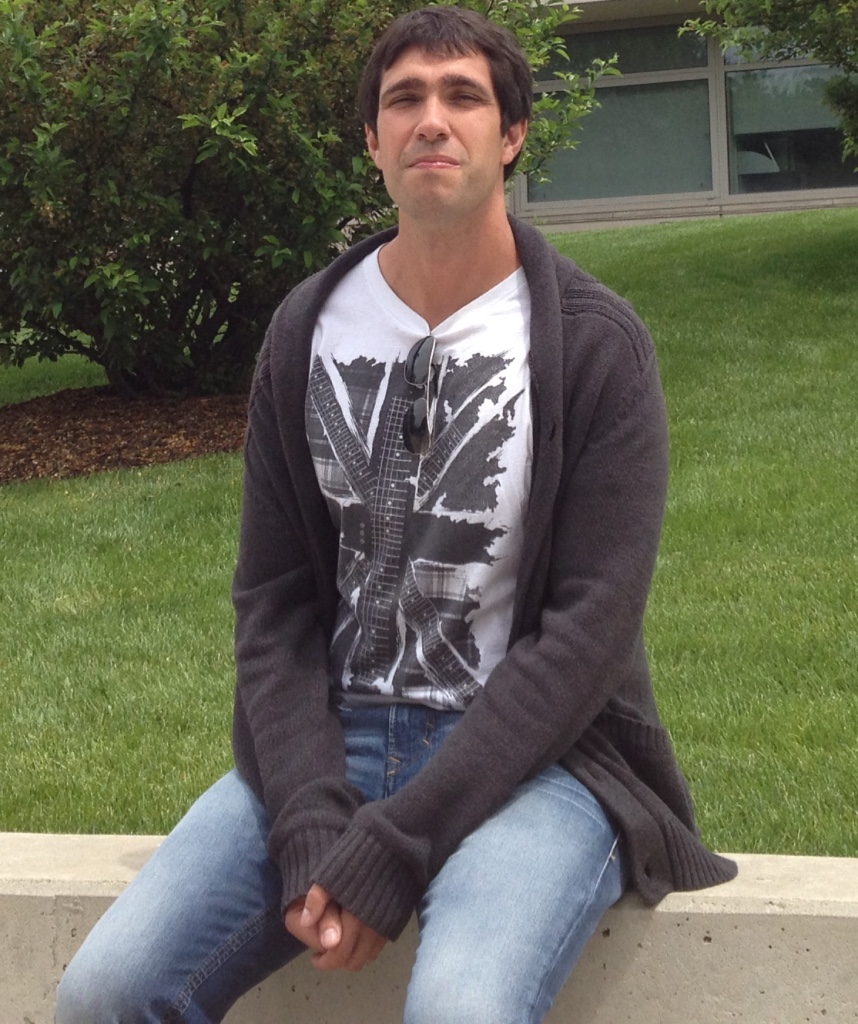 Bruno Biasetto is currently a Postdoctoral Researcher for the History Department at York University. History PhD at Georgetown University (USA), with an emphasis in economic history of Latin America (2016). Adjunct Professor at the History Department of the Pontifical Catholic University of Rio Grande do Sul (2017). Market analyst at Sarria Research for European retail and oil market sectors (2018). Author of several chapters of books and articles, he currently researches environmental/economic history of Latin America (19th and 20th centuries) and global history of oil and energy (20th century).

Márcio Bustamante is a Ph.D. candidate and associate researcher in the Interdisciplinary Graduate Program on Humanities, Rights and Other Legitimacies (Diversitas/FFLCH) - University of Sao Paulo (USP), Brazil. His research aims to map the autonomist and anarchist political culture in Brazil from the post-dictatorship period until the the cycle of protests known as the 2013 Journeys June. The investigation focuses on the anti-globalization movements of mid-nineties and early 2000s. Currently, Márcio is an International Visiting Research Trainee (IVRT) at York University linked to the Department of Sociology, underthe supervision of Professor Lesley Wood. He holds a master’s degree in History and Political Cultures by Federal University of Minas Gerais (UFMG, Brazil). In his Masters Thesis examined the process of social inclusion of the World War II Brazilians veterans. In Brazil, he works like a civil servant at Memorial da Inclusão, a museum devoted to persons with disabilities.

Carmen is Research Associate of the Group for the Analysis of Development (Lima, Peru) in the fields of poverty and inequality and rural development.  Her current research focuses on understanding the effects of climate change on rural household livelihoods in the Peruvian Andes, studying both farm and non-farm income sources.  She is interested in investigating the role of distant family networks on rural household resilience to climate change.  Interested in the research-policy interface, recently she studied the impact of a public project that combines safety protection (conditional cash transfers) and economic opportunities to foster sustainable livelihoods in rural areas.

In previous years, she conducted research on rural territorial dynamics in the Peruvian Andes (a project lead by RIMISP and carried out by researchers from 11 countries across Latin America), on inequality of economic opportunities for indigenous populations in Peru, on polarization and segregation of income distribution over the last 30 decades in Peru, and on the impact of policies and projects on rural households (rural roads, rural development projects, free trade agreement with the United States of America).  She also studied child poverty issues in Peru, including multidimensional characterizations of child poverty (both for the country and for indigenous populations in particular), as well as research on the effect of child work on literacy and numeracy.  Some of her research applied quantitative methodologies, including experimental and non-experimental impact evaluation (emphasizing heterogeneity across subpopulations), poverty mapping and small area estimates, while other studies applied mixed methodologies (qualitative and quantitative). 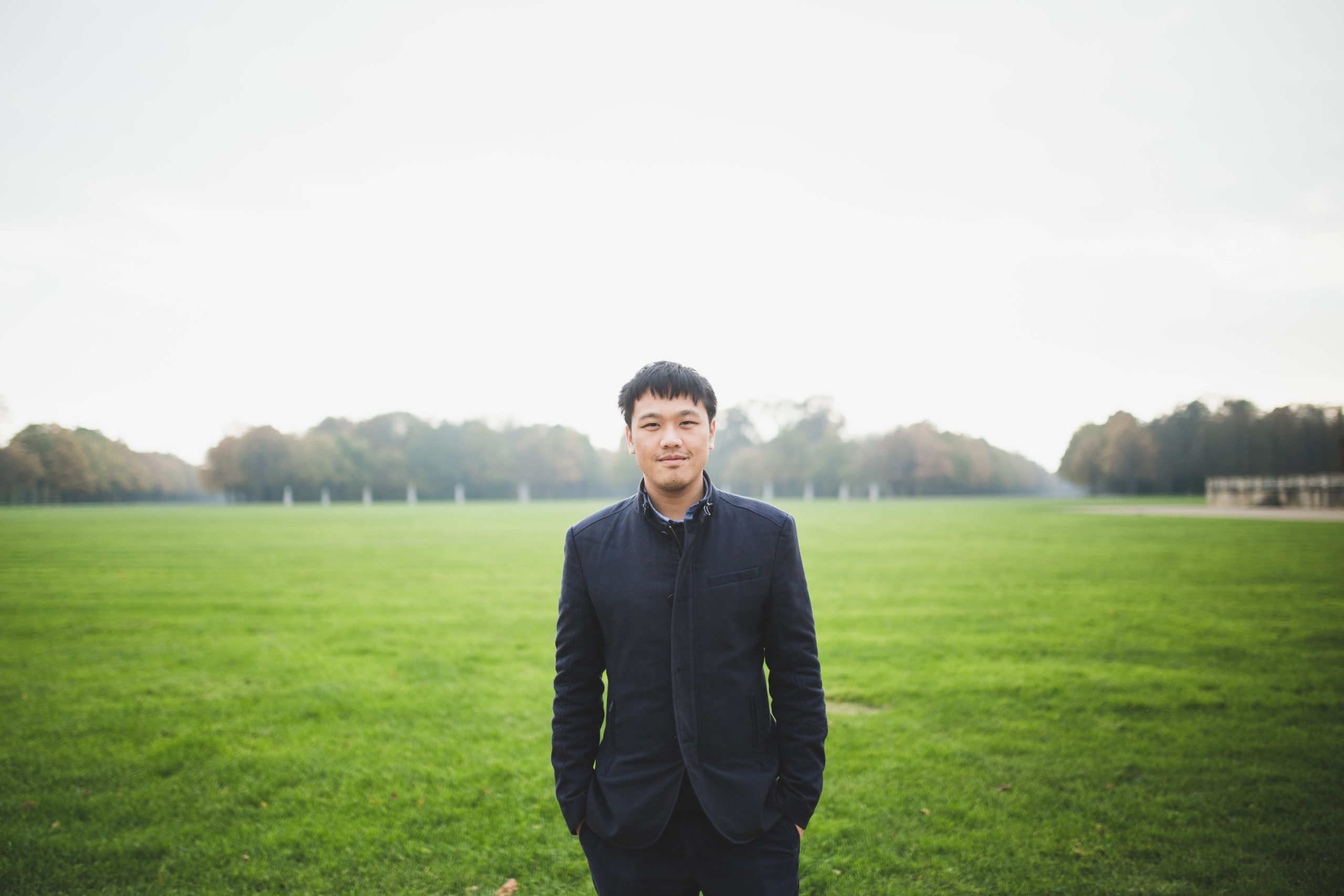 Xiao Alvin Yang is currently a PhD candidate in political and economic science at Universität Kassel, Germany and a visiting researcher at York Center for Asian Research, Canada. His PhD dissertation examines emerging indigenous international relations(IR) theories worldwide, especially those in Brazil, China and India. Alvin is also a musician and a drummer. He has studied drumming in various Latin music styles, including  Bossa Nova, Samba, Salsa and Afro-Cuban music. Moreover, he has performed music and given talks in Asia, Europe and North America.

Alvin has a broad range of research interests, which include IR theories, developmental economics, sociology, anthropology, biology, and quantitative and statistical methods, as well as music, architectures, and world religions. His recent work, “Theorizing the BRICS: Does the BRICS Challenge the Current Global Order?” has been published in Xing Li’s edited book, The International Political Economy of BRICS (Routledge 2019). His works on emerging Chinese IR theories and indigenous Southeast Asia IR theories have appeared in several journals both in English and Chinese, such as the Journal of China and International Relations, Journal of Chinese Political Science, as well as in 国际关系研究 (Journal of International Relations) and 世界经济与政治 (World Economics and Politics). Furthermore, he has been a visiting researcher at the Center for East and South-East Asia Studies at Lund University in Sweden and the Nordic Institute of Asian Studies at the University of Copenhagen in Denmark.