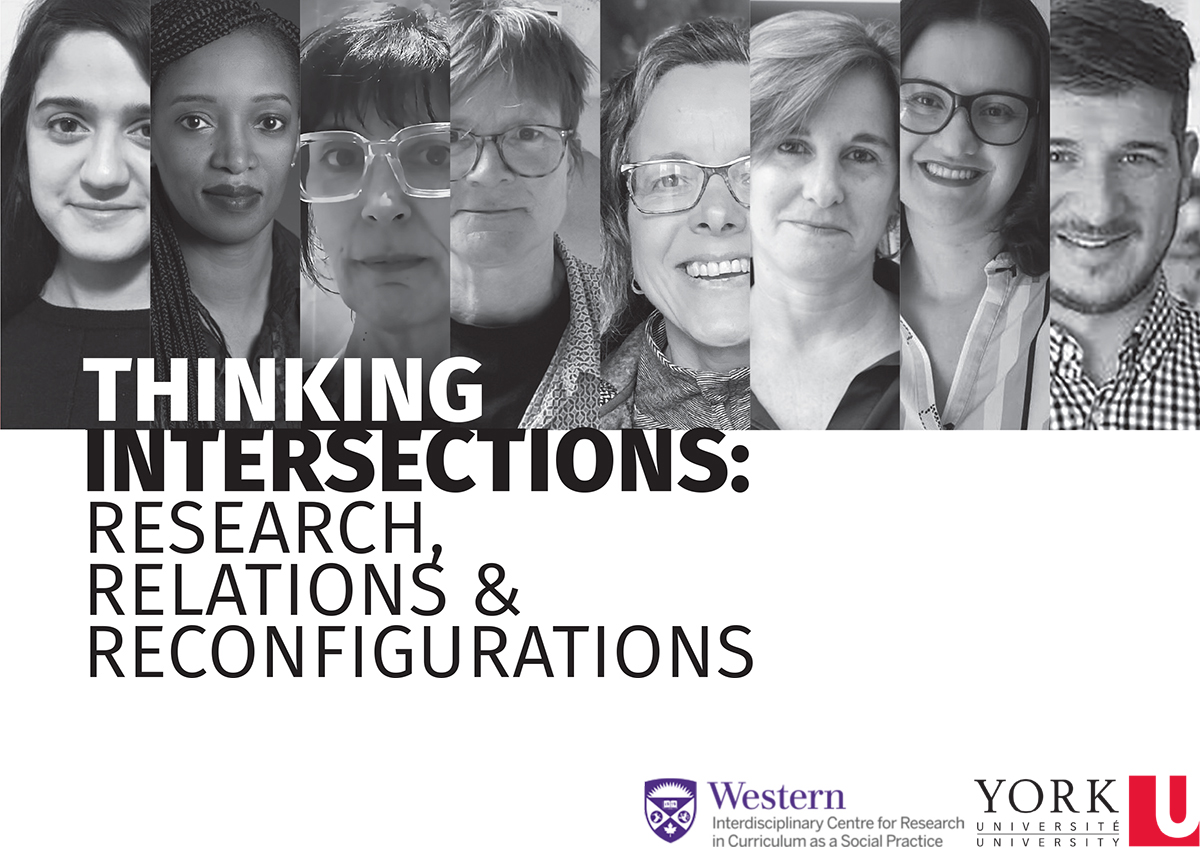 The series creates a public space that will highlight the generative intersections between emergent scholars’ research and that of their doctoral advisors. The series is particularly interested in the generative intersections created between professors and emergent scholars. Its guiding questions include: What is unique to the relation between emerging scholars and their supervisors? How do such vibrant intellectual intersections of research and thought enable different engagements with/in the world? What forms of care do these intersections give to thinking and to the possibility for otherwise or alternate ways of thinking? What kinds of possibilities for reconfiguring and perhaps even rupturing dominant structures of interpretation might be cultivated at this intersection, and how we might talk about them?

For more information and to register, visit icrc.uwo.ca