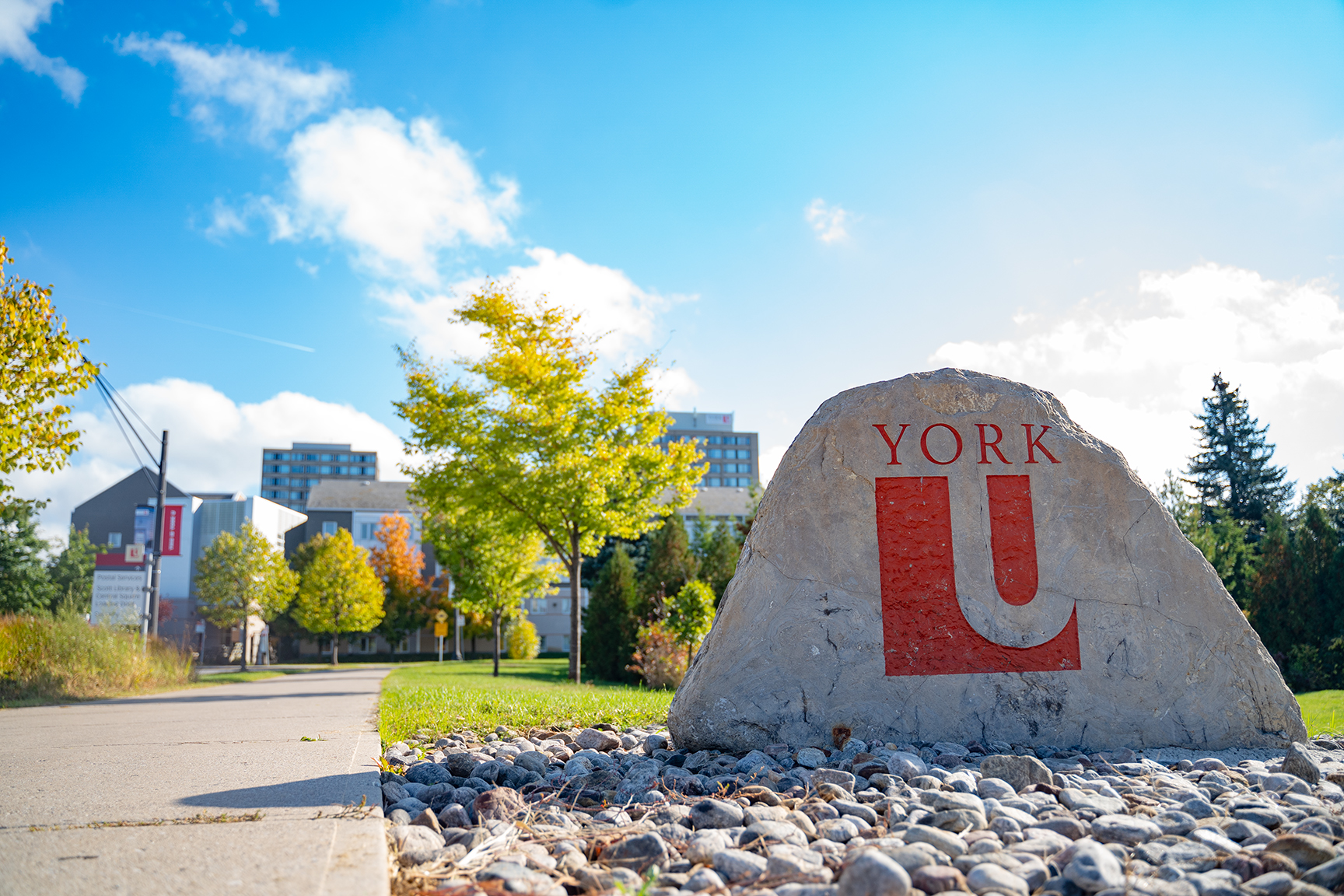 Home » About Us » Our Mission » Addressing Anti-Black Racism

I join the outcry of students and colleagues in its necessity, honesty, and overwhelming frustration and anger. While my affective response to anti-Black racism is visceral and immediate, my thoughts have been scrambled by the contradictions of working at a university so committed to anti-racist ideals, yet where racism occurs in daily interactions. The results of systemic racial discrimination populate the workplace, notwithstanding the aims of our hiring practices and institutional initiatives. Institutional change, right now, is impossible to deny, when the state of white privilege is what’s served and protected, and when the police perform publicly the ultimate aim of racism, which is to kill. Other institutions, including our own, contribute to this organisation of society, which makes racism fully systemic.

In a recent letter, a graduate of York levelled this imperative: do “not limit your actions to the inadequate cultural competence model, which has already failed to deliver justice to marginalized populations.” That is not easy. Models offer a halfway covenant to institutions that struggle to admit fully their complicity in racism, which is taken up in part because we believe in our role in the fight against it. However, on-going organisational changes at York have put us on a better footing for a different future. Recent appointments of Black faculty and staff begin to move us in the right direction of a complement representative of our student body and our mission. Furthermore, in concert with the initiatives of the Vice-President of Equity, People & Culture, the Faculty of Graduate Studies will partner with various programs at York and in the broader community to identify and dismantle the barriers that arise serially and increase over time to disadvantage and dissuade Black students from pursuing graduate studies, especially doctoral studies, in every discipline.

We have a mission of social justice at York, but not yet true openness. When we approved in Senate a policy of Open Access, did we realise fully its transformative potential? In particular, and with thanks to the leadership of York’s Libraries who championed it, Open Access is a means of democratising knowledge. York University is still new to the ethos of Open Access as powerful. We get caught in the draw of neoliberalism, but we also subvert it actively and inadvertently by our decisions. This complacency allows closure by absence, in daily efforts not made; for instance, in the too-easy form of curricular ossification, texts not chosen for the syllabus, experimentation disallowed, critical discussions avoided, contributions belittled, embodied histories disregarded completely. We should strive to remove barriers to and within education, including systems that can act as faceless agents of discrimination, racism and minoritisation. Open Access confronts systems of information and knowledge control, in the service of which discriminations have been legalised for obscene profit. It seeks to subvert in advance the catch-22 of privilege.

What FGS strives for is openness as the technique of energising representativeness. We have begun and will continue to mandate unconscious bias training for anyone involved in decision-making. However, we are also too aware of how ineffectual such training can be, unless it enables the dynamics of colleagues challenging each other during the process of making important, collective decisions. A collegial culture that is incompetent in open debate for ethical decision-making can end up being racist, prejudicial, and constantly minoritizing. In FGS, our mandate is to plan with foresight, create and revise a policy that broadens the horizon, and adjudicate merit, the latter usually and importantly with financial award. Student Affairs, Academic Affairs and Grad Wellness strive to resolve conflicts and clear paths so that people can move forward. It sounds minor, but in terms of the power to remove barriers, revising thesis and dissertation guidelines from “what is allowed” to “how you can” open up a perceptual difference and encourages students to create new knowledge in the formats it requires. With the input of every graduate program, we are overhauling how to deliver professional skills development, so that students can pursue individualised study plans, identifying and learning what they need to translate their knowledge into careers. None of this work is revolutionary. It’s just necessary, done ethically, regularly.

To York’s Black students, staff, and faculty who grieve, and fear and worry and question, little comfort may not be taken now and in the future if other than by my actions, my vigilance, and the conduct of the FGS community.