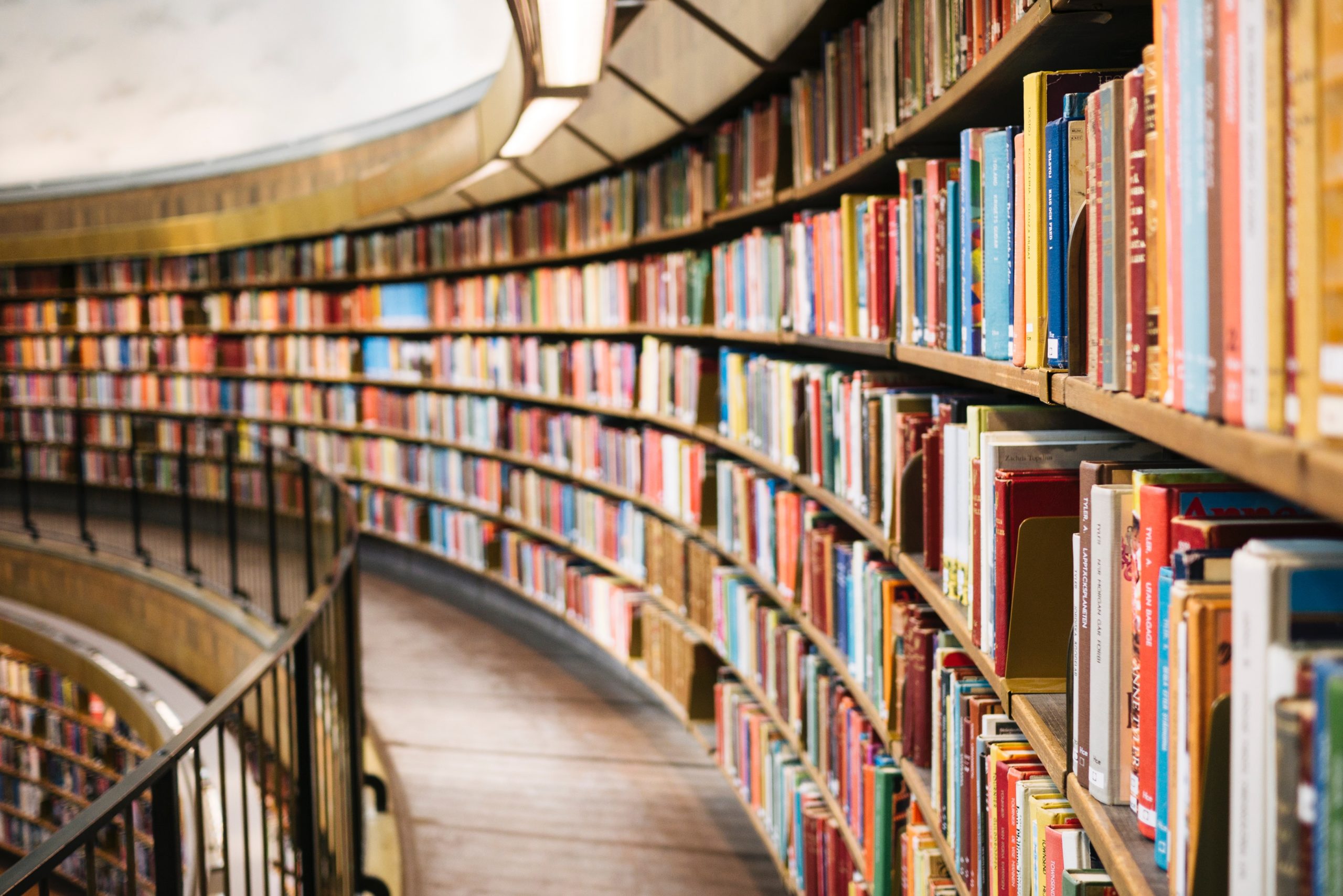 Broaden your mind with the Scholars' Hub @ Home Speaker Series

Do you enjoy hearing about the latest thought-provoking research? The Scholars’ Hub @ Home speaker series features discussions on a broad range of topics, with engaging lectures from some of York’s best minds. The Scholars’ Hub events are done in partnership with Vaughan Public Libraries, Markham Public Library, and Aurora Public Library. The Scholars' Hub @ Home series is brought to you by York Alumni Engagement. We invite students, alumni and all members of the community to join us. All sessions take place at 12pm ET.

We hear a great deal about how to select individual foods in order to keep ourselves, our families and our planet healthy. We hear much less about the equally important role that eating plays in creating community and pleasure. In discussing scenes of food-sharing in literature, religion, and philosophy, this talk offers a different way of thinking about our relationship to food—not as a thing but as an act and art of connection, not as a what but as a how and why.

David B. Goldstein serves as Associate Professor of English and coordinator of the Creative Writing Program at York University. His first monograph, Eating and Ethics in Shakespeare’s England, shared the Shakespeare’s Globe Book Award. A former restaurant critic and food magazine editor, he has also published three co-edited essay collections on subjects involving Shakespeare, food, and hospitality, as well as two books of poetry.

The New York Renaissance basketball team, an all-Black professional team, emerged within the social and cultural movement known as the Harlem Renaissance. Playing basketball during the epicenter of Black entertainment, this talk highlights a history of Black basketball players who used their bodies to orient themselves toward freedom and secure a cultural legacy.

Dr. Danielle A.D. Howard holds a PhD in Theatre and Performance Studies from UCLA and writes at the intersections of race, gender, performance, visual and sonic culture. She is currently working on a monograph titled Making Moves: Race, Basketball, and Embodied Resistance that spans the twentieth and twenty-first centuries.