York University’s Portuguese & Luso-Brazilian Studies in the Faculty of Liberal Arts & Professional Studies (LA&PS) has announced Jonathan Cabral as the 2019-20 recipient of the Portuguese Gives You Wings award, sponsored by Azores Airlines.

This award aims to recognize academic excellence in an elementary Portuguese language course (POR1000). Aguiar excelled in Portuguese 1000, earning a final grade of A+. The award is a free trip to the beautiful region of the Azores, Portugal.

Cabral, a Canadian student from Portuguese descent, is currently pursuing an honours degree in Portuguese Language at York University. Jonathan is profoundly interested in languages, cultures and history. He intends to visit different Portuguese communities and teach the language in the future.

"Before enrolling in classes, I had been trying to learn the language on my own. Ultimately, it was a few months living in Portugal that demonstrated to me the necessity of a formal education on the subject. I believe language is the truest conduit to culture and history, and so I wish to learn the languages of the people I choose to study. The Portuguese language, and the history of Portugal, are at such an alluring intersection of world history, from the western Roman Empire, to the Age of Colonisation, to the Napoleonic Wars. The process of learning the language has and continues to enrich my understanding of such pivotal periods of our collective history, as well as connect with the people currently living in those cultures. Of course, I also wish to be able to speak with my grandparents and extended family in a manner more comfortable to them, in the hopes that it will enrich our relationships. But at York and abroad, the professors and the community surrounding the language have been helpful and patient, and I feel privileged to be a growing voice in that community." 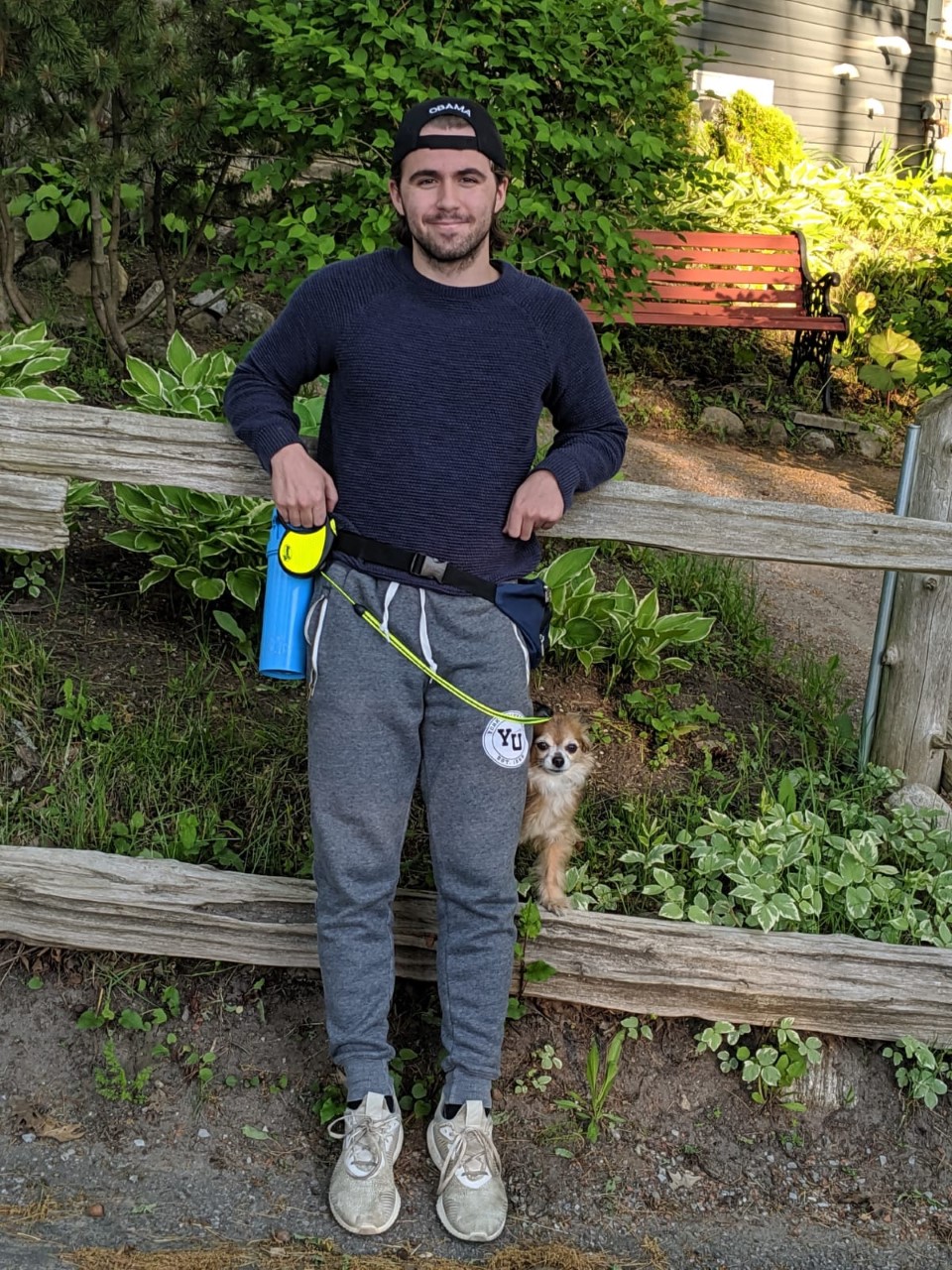 Cabral, like other students in the past (since 2016, when this award was launched), will soon experience life in the Azores, an archipelago widely recognized by UNESCO and National Geographic, among other agencies, for its natural beauty, ecological and sustainable development. It is known for its açorianidade, a term coined by 20th century Azorean intellectual Vitorino Nemésio, which stands for the particular identity of its inhabitants. The Azores islands are also well known as one of the hypotheses for the location of the lost continent of Atlantis.

This award is representative of the program’s efforts to provide students from first to final year with significant and meaningful opportunities to engage with the language. It offers a privileged space designed to stimulate not only language interaction, but also the sense of belonging to a wider global community while valuing cultural difference and the richness of a language within its regional variations.

Azores Airlines is a conglomerate dedicated to the aviation industry. Founded in 1941, the head office is located in Ponta Delgada, on the island of São Miguel, Azores. With representation in several countries, it boasts over 80 destinations, with international, national and island routes. Azores Airlines’ principles, based on values such as quality, professionalism, punctuality and hospitality, also feature the company’s commitment to collaborative initiatives, such as this award, as well as any others destined to promote the Portuguese language. Azores Airlines in Canada is also a valued community partner of the program’s advanced experiential education course called Language in Context: Portuguese in the Greater Toronto Area.

More information about this and other awards and scholarships in Portuguese can be found at portuguese.dlll.laps.yorku.ca/students/program-awards.