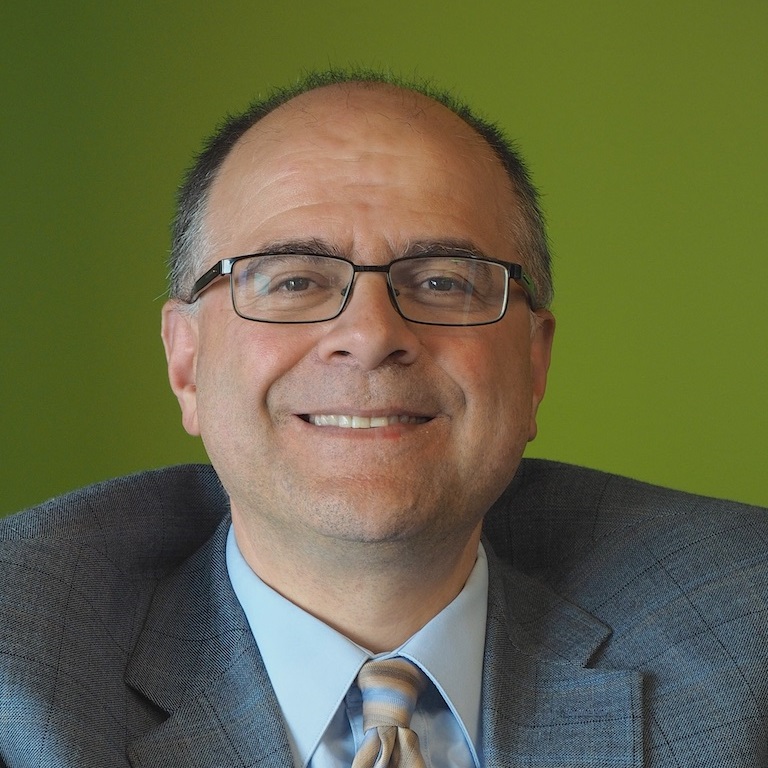 Carlo Lisi (BSC ’88 Math; MA ’89 Math) is the quintessential story of the mentee becoming the mentor.

“This job requires an enthusiasm for doing data analysis and learning new programming languages”, says Carlo, “I am motivated by using advanced techniques such as machine learning to provide audit with risk intelligence and to help the business look for fraud.”

Carlo started out studying Geology and Chemistry at York University before transferring into Math in 3rd year. Carlo was very involved at York, as part of the Graduate Student Union and as a champion for women in Math.

He is appreciative of the many professors at York who taught him along the way, including Man Wah Wong, who supervised Carlo during his 4th year reading course, as well as Trueman MacHenry, George O'Brien, Joanne Pelletier, Donald Pelletier, and Martin Muldoon.

After completing his PhD in C*algebras and operator theory at the University of Toronto, Carlo taught as a lecturer there and won a teaching award. After teaching, Carlo went on to become Manager, Market Risk Reporting at RBC, and then Audit Manager, Analytics at RBC.

In 2009 Carlo arrived at TD where he started the CAATS team and has since grown it to 16 members. Carlo is grateful for the mentorship he received throughout his career and he now gives back by mentoring others. A quarter of his team are former co-op/internship students that Carlo trained, mentored, and hired on when positions became available, many of them York students from the Faculty of Science (Math) and Schulich’s MBA Analytics program (MBAN). He also still mentors math students from UofT.

“I look for students and candidates that enjoy digging deep into the data and going the extra mile” says Carlo, “focused on analyzing a bit further and figuring it out as they go. It may feel lonely at the time, but that extra effort gets you places.”