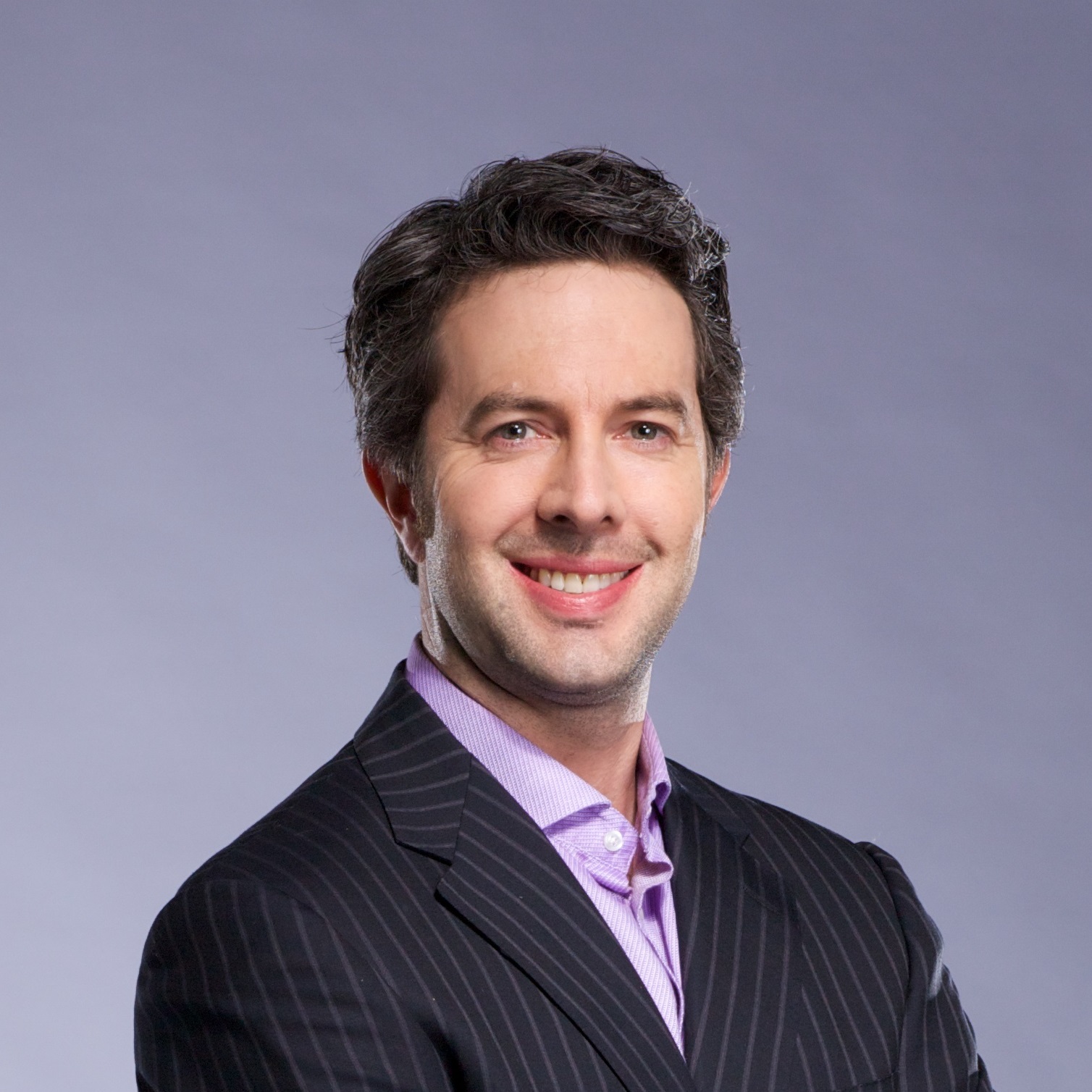 Chris Scott’s childhood fascination with weather led him to enrol in a combined honours degree in atmospheric science and atmospheric chemistry at York (’98). He’s now one of Canada’s leading weather experts and Chief Meteorologist and Director of Meteorology at The Weather Network – and his educational journey began right here.

“When I look back at my time at York, I’m essentially looking at the years I really ‘grew up,’” Chris says. “Being in the atmospheric science/chemistry program was like attending a small and intimate university, making the adjustment from a small high school much easier. At the same time, I was able to benefit from the resources and breadth of opportunities that a large university can offer.”

Benefit he did. Chris counts his relationships with faculty members and fellow students as some of the most memorable aspects of his time at York. He worked for chemistry professor Donald Hastie for three summers, and had the opportunity to travel for field studies in Nova Scotia and Michigan.

After graduating from York in 1998, Chris completed a MS in Atmospheric and Space Science from the University of Michigan in 2000. He then returned to The Weather Network, where he had worked previously as a part-time meteorologist in 1998. Over the next decade and a half, Chris has taken on more and more prominent roles, holding both on-air and behind-the-scenes positions including meteorologist and television co-anchor.

He is now Chief Meteorologist and Director of Meteorology, leading a dedicated staff of 30 meteorologists that produce thousands of weather forecasts daily. A key player of the country’s most popular weather news source, Chris has a direct impact on the lives of Canadians every day.

“My York education was the foundation for this future success,” he says.