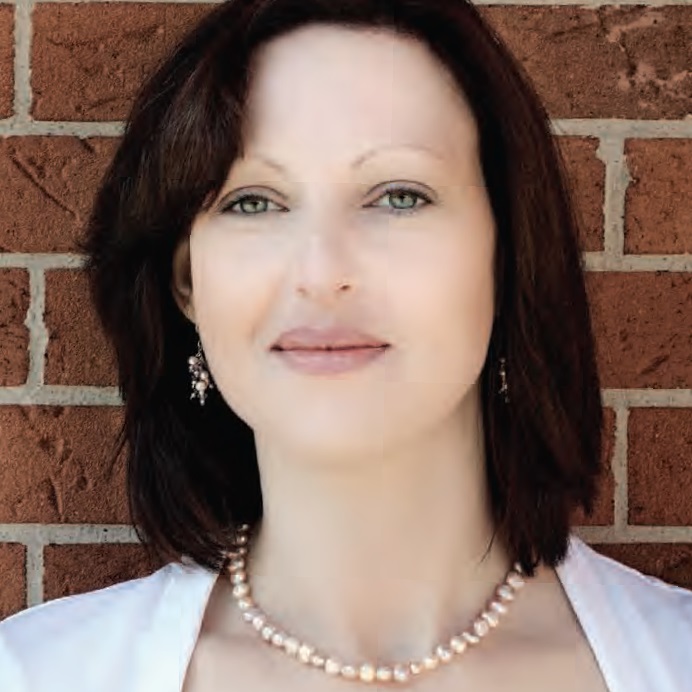 Ilana Dashevsky (BSc ’97) never imagined that her love of astronomy would lead her to a career that included writing software commands for the iconic Hubble Space Telescope, but a York University degree helped get her there.

Dashevsky became heavily involved in the York community. During her time here she served as president of the York Astronomy Club and member of the York Observatory team. She formed relationships with physics and astronomy professors Paul Delaney and John Caldwell, subsequently completing a research assistantship with Dr. Caldwell.

Dashevsky’s love of astronomy led her to a position at the Space Telescope Science Institute (STScI) in Baltimore, Maryland—the scientific home base for NASA’s Hubble Space Telescope. As a software systems engineer, Dashevsky has worked as part of a team that wrote commands for Hubble’s telescope and cameras.

“I see Hubble images everywhere I go,” Dashevsky says, “in bookstores and in movies. It’s a really good feeling to know that I helped make that happen and the images are out there to inspire other people.”

In 2003, while still working, she completed a Master’s degree in applied physics at The Johns Hopkins University. Now, after over 15 years at STScI, Ilana and her team are developing mission systems for the James Webb Space Telescope (scheduled to launch for 2018), a project that will yield infrared pictures of younger, more distant regions of the galaxy to complement those compiled by Hubble.

It was here at York that Ilana worked with her first Hubble images, an experience that proved very helpful in her future career.