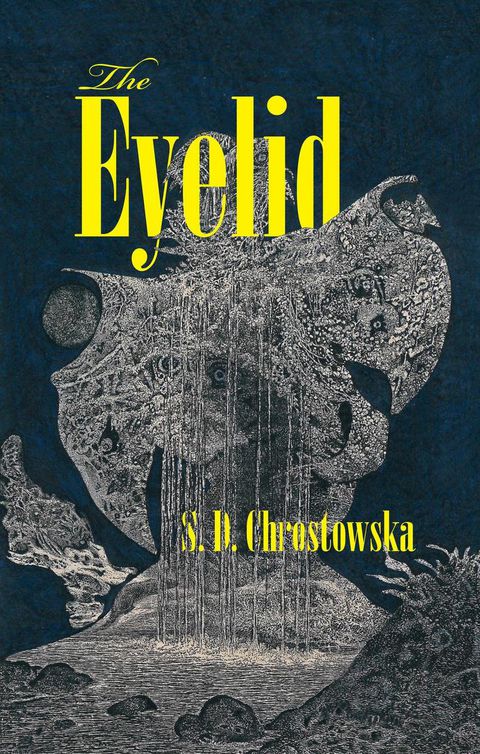 There’s a moment in Don DeLillo’s classic black-comedy novel “White Noise” when the main character hears one of his children reciting fragments of commercial advertising in their sleep. We realize from this that things have gotten really bad.

“The Eyelid” spins a rich and rewarding political fantasy out of this anxiety over the colonization of dreams and the subconscious by corporate power. As it begins the narrator is introduced to the dreamland of Onirica by an erudite and romantic ambassador named Chevauchet who plays the role of Virgil to the narrator’s Dante, leading him through “the dark wood of nocturnal imaginings” while explaining the meaning and revolutionary role that dreams play in the global economy.

The situation is dire, as the surveillance state and big business have placed dreams, the last bastion of our freedom, creativity, and imagination, under siege, even getting us to drug ourselves into insomnia in the drive for ever greater worker productivity. Hope resides in the unconscious underground, a rebel community of dreamers running from the big sleep.