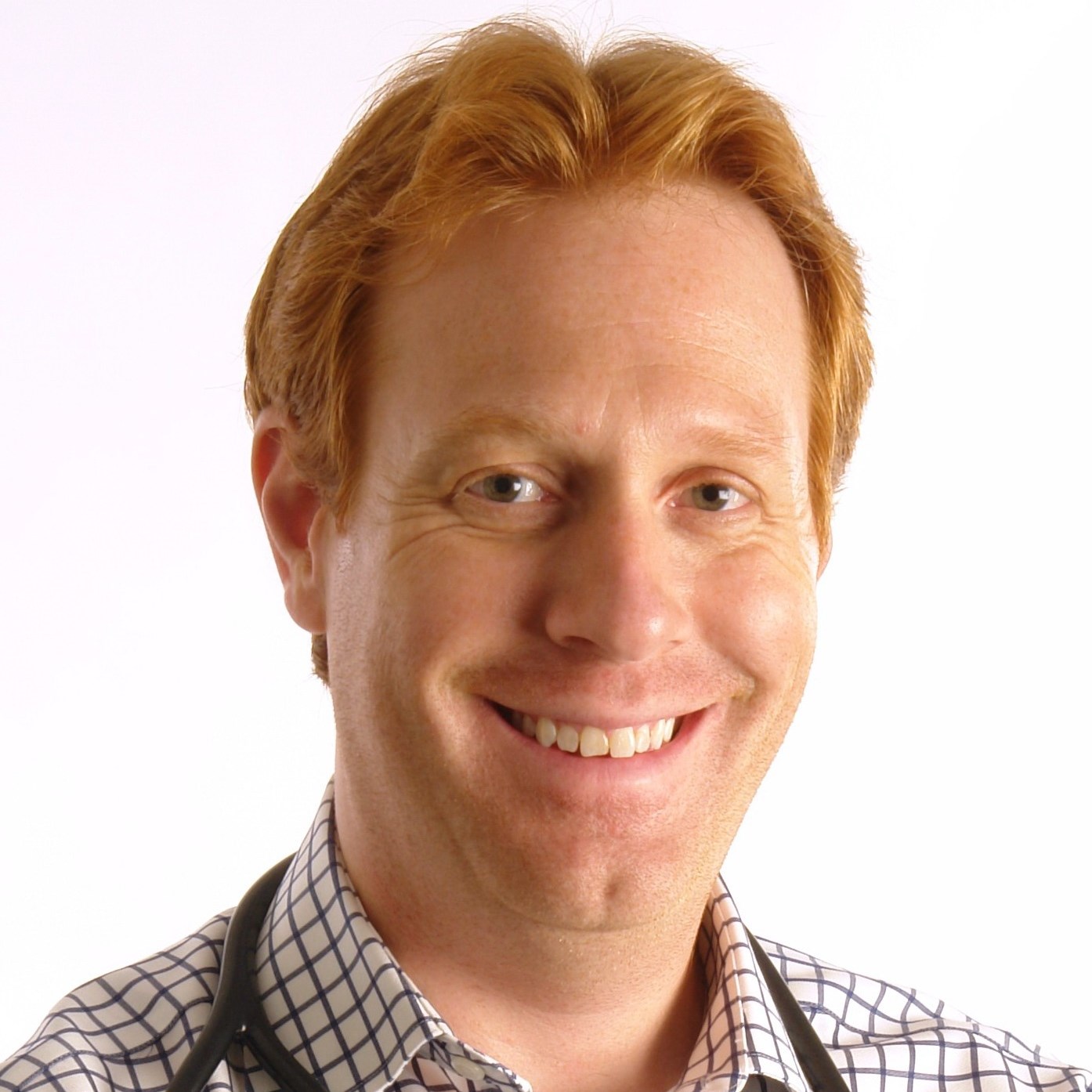 Dr. Jacob “Jay” Udell was born with an inquisitive nature and has always sought to understand how things work.

“I thought of being a doctor early on and gravitated toward the sciences in grade school.  I learned I had an aptitude for science,” he says.  “During my time at York I decided for certain that I wanted to pursue medicine, and I knew I had to do well in biology and chemistry to build a strong foundation for getting into medical school and being a good physician.”

Jay credits York faculty for affirming his career aspirations, and is particularly grateful to Prof. Ron Pearlman for his support and advice.  Jay applied himself vigorously, winning a number of biology and chemistry awards during his time at York.

Following graduation from York Science, Jay went on to earn his medical degree at the University of Toronto (U of T) and a Masters in Public Health from Harvard, then completed his Internal Medicine residency at the University of British Columbia, and his cardiology training at Brigham and Women's Hospital, Massachusetts General Hospital, and Harvard Medical School.

After this, Jay went on to complete fellowships with the TIMI Study Group (an Affiliate of Harvard Medical School), the University of Toronto, and the Institute for Clinical Evaluative Sciences (ICES).  Today, he is a cardiologist at Women’s College Hospital and the Peter Munk Cardiac Centre of the University Health Network, and a Clinician-Scientist at the Women’s College Research Institute and the Faculty of Medicine at U of T.

Jay’s research is focused on discovering novel risk factors and therapies to improve the lives of patients with, or at risk of, cardiovascular disease. His work has been published in high-impact journals including JAMA, JACC, Lancet Diabetes and Endocrinology. His research in these areas has resulted in modifications to national practice guidelines.

Jay is the recipient of numerous awards, including most recently the 2015 CP Has Heart Cardiovascular Research Award through the Heart and Stroke Foundation, the 2014 national CIHR-IHSPR Rising Star Award, and a 2014 best research paper award from Women’s College Research Institute.  In addition, he is Principal Investigator on a number of CIHR and other grants investigating cardiovascular risk factors, and is an award winning researcher and spokesperson for the Heart and Stroke Foundation of Canada.

“I have a lot of friends who are professors are York and I always hear how much fun they’re having and how supported they feel. I have a lot of fond memories of the campus,” Jay says, “and I would strongly recommend anyone considering a career in biotech, medicine or the basic sciences to consider York University.”